‘Ittefaq’ to be started at Sylhet 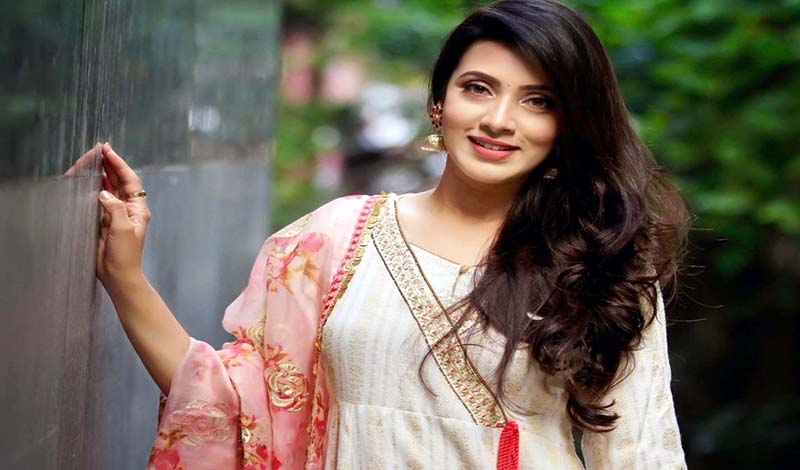 Raihan Rafi confirmed, The cinema’s shooting will be started on 20th November at Sylhet. It’s first lot shoot will be there.

Mim expressed, she is very much optimistic with this cinema. The cinema’s story is fab. It would be viewers demand-based cinema hopefully.

Mentioned, Mim has finished already Imami Seven Wels One’s ad which has instructed by Amitabh Reza Chowdhury. At present Mim is also working as a brand ambassador of the Institute. 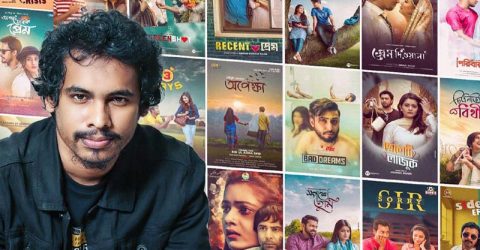 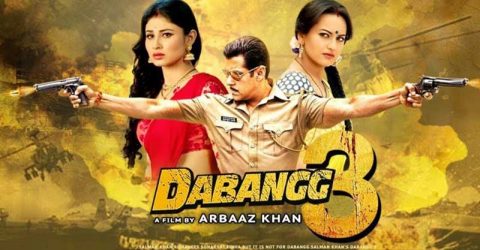 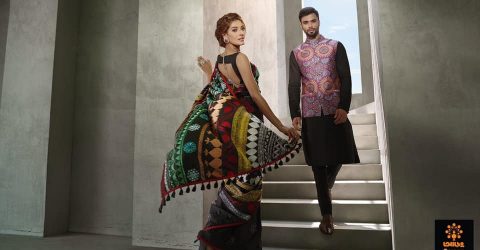 Raaz: a sneak peek into the daily life of a Bangladeshi menswear polymath
Latest