Neil Young seeking US citizenship to vote in 2020 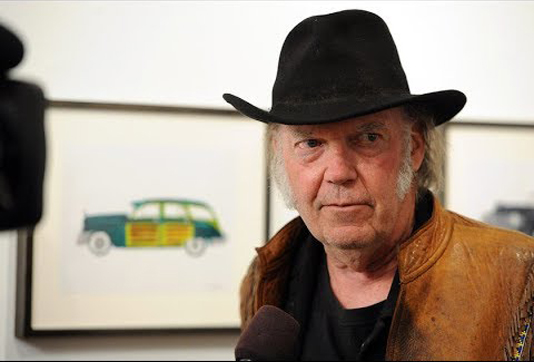 MONTREAL, – Canadian music legend Neil Young says he has applied for US citizenship to be able to vote next year, but his use of marijuana is complicating things.

Young, who is 73, said on his website Friday that he had managed to pass a citizenship exam in which he answered honestly the questions posed to him. He said he has to undergo another test because he smokes pot.

US authorities said in April that people seeking citizenship may not be involved in “certain marijuana related activities” even if even if they are
legal in the state where they live or their country of origin, the singer- song writer wrote.

Young said he hopes to be able to “vote my conscience on Donald J Trump and his fellow American candidates (as yet unnamed).” Last year, Young told Trump to stop using his 1989 classic song “Rockin’ the Free World” at campaign events.

Young has recorded some 40 studio albums and his latest, called “Colorado,” came out in October. 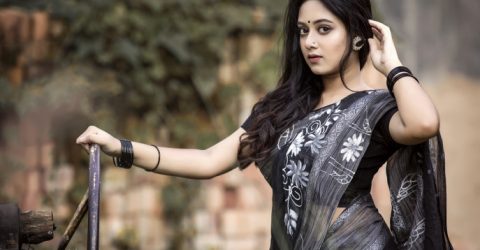 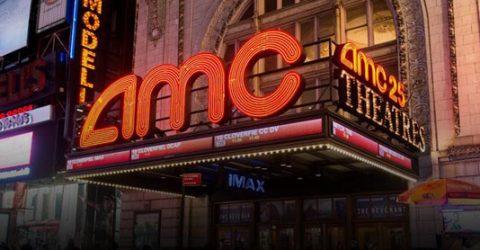 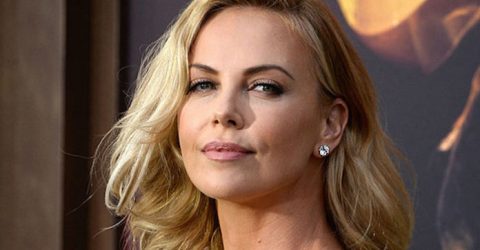 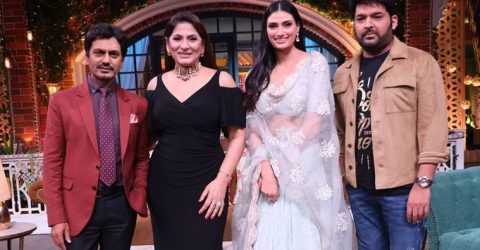