Spain to extradite Venezuela ex-intel chief to US: source 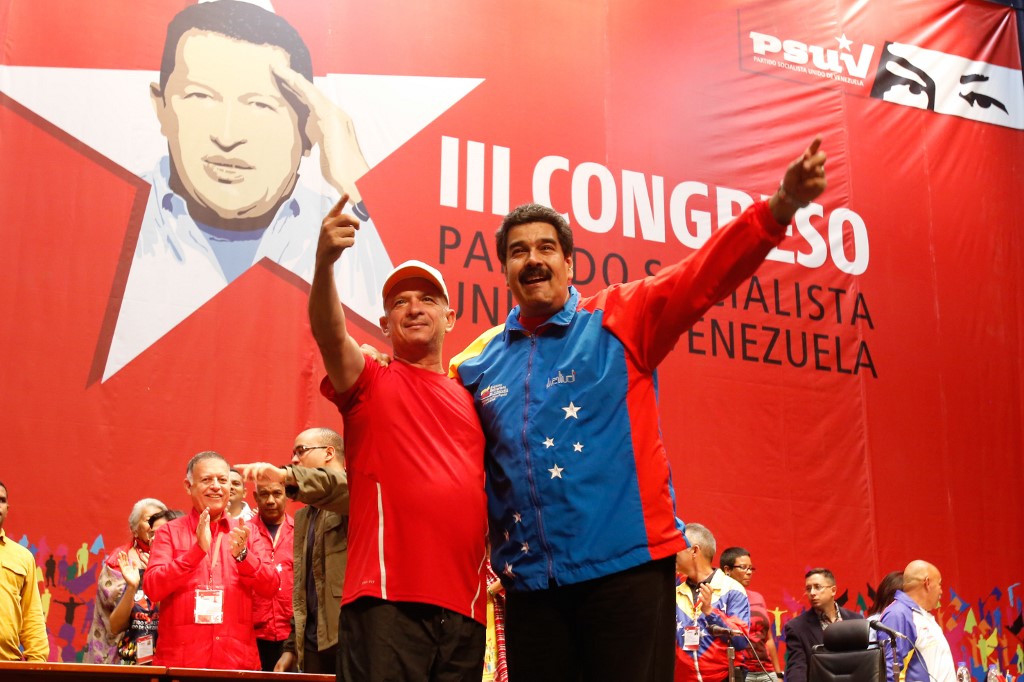 MADRID, – A top Spanish court has said it will extradite Venezuela’s former military intelligence chief to the US on drug trafficking charges, a judicial source said, just weeks after the court ordered his release.

Spain’s National Court on Friday approved an appeal from the public prosecutors’ office to send General Hugo Armando Carvajal to the US on the
country’s request, the source said.

The appeal followed the court’s decision in September to free Carvajal, who has been held in provisional detention since his arrest in Madrid in April.

The court’s decision must still be ratified by the Spanish government, the source told AFP.

Known as “El Pollo” (the Chicken), Carvajal served as head of military intelligence under late Venezuelan leader Hugo Chavez but was stripped of his
rank after coming out in support of Juan Guaido as Venezuela’s acting president in February.

He then fled by boat to the Dominican Republic before relocating to Spain. Carvajal has long been sought by US Treasury officials who suspect him of
providing support to drug trafficking by the FARC guerrilla group in Colombia.

In an indictment filed in New York in 2011, Carvajal was accused of coordinating the transport of more than 5.6 tonnes of cocaine from Venezuela
to Mexico in 2006 that was ultimately destined for the United States.

If convicted, Carvajal could face between 10 years and life in prison, the US Justice Department said in April following his arrest. Carvajal has denied any “links to drug trafficking and the FARC”, Spanish judicial sources said at the time. 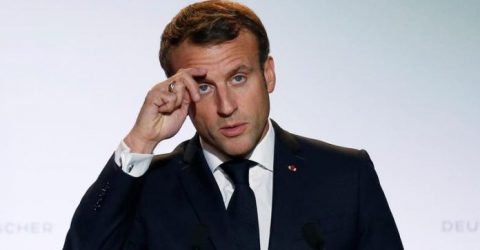 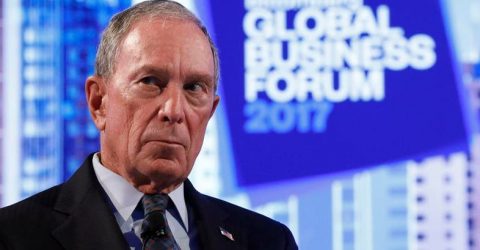