Tigers chase history as they take on India in final T20 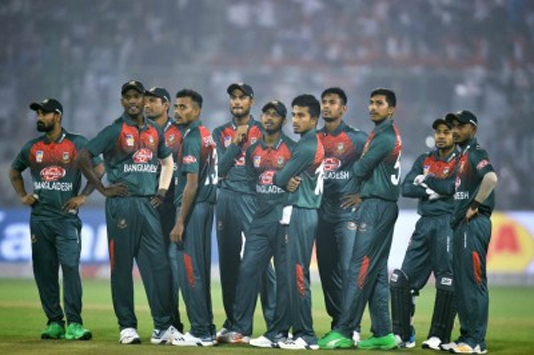 NAGPUR, – After missing to create history in second match following a crushing eight-wicket defeat, Bangladesh would once again give a shot to clinch the series when they lock horns against an upbeat India in the final and third T20 International at Vidarbha Cricket Association Stadium in Nagpur on Sunday.

The Tigers indeed would try to be the first overseas team to beat India in a three-match T20 series on Indian soil. Following their seven-wicket victory in the series opener, Bangladesh’s chance was brightened to beat India in second match also but captain Rohit Sharman played a marauding knock to leave the third match a series deciding one.

The momentum now tilted towards India specially the way they gatecrash Bangladesh’s party in the second match, with Rohit who blasted a 43 ball-85, with six fours and many sixes leading the side from the front. But Bangladesh still believes that they can well be the team to clinch the series despite India’s ruthless form.

“We have got ourselves into good position in second game but we made some mistakes in batting,” Bangladesh head coach Russell Domingo said. “But we still believe we can push India and can beat them in any day.”

Bangladesh’s win in the first match was their maiden victory over India in this format. So far the two teams played 10 matches with India winning nine.

In a bid to secure the memorable series, Bangladesh is all set to bring up two changes from the squad of second match. Mosaddek Hossain Saikat, sustaining a groin injury would be replaced by Mohammad Mithun while Mustafizur Rahman, who bowled only four overs in two games and looked out-of-sort will be axed to give Abu Haider Rony an opportunity to play T20 cricket after almost one year.

With just 30 wins in 91 matches, stats suggested Bangladesh was not a force in T20 cricket like the ODI cricket but this year, their performance in the shortest format of the cricket is envious.

They played six matches and won four. Regardless of the outcome of the result in third match, this year, the preceding year of World T20, will so far remain their best in this format.

However this year’s stat would boost them to come up all guns blazing even though India would start their match as clear favourite, specially after their exploit in second game.

The batting would be their main headache though the bowlers, apart from leg-spinner Aminul Islam Biplob, couldn’t come up with goods in second match. As was the case in first match, the Bangladesh bowlers showed they could exploit it well if the pitch is slow. Nagpur pitch is unlikely to be the one like Delhi but still Bangladesh could hope for a best, considering they have nothing to loss.

They have won one match, which one could dare to imagine following the tumultuous period of cricket back in country with Shakib Al Hasan being banned by ICC before he led players’ strike against BCB.

After their victory in the first match, Bangladesh captain Mahmudullah Riyad said they had nothing to loss in the series, which acted as a motivation to play well.

And if the head coach Russell Domingo’s version is taken into consideration, Bangladesh would once again come up with pressure-less cricket. 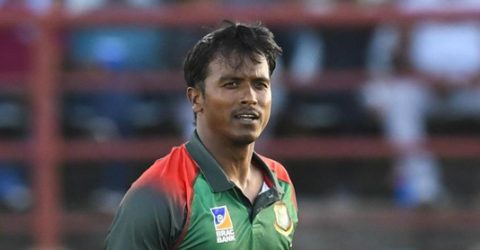 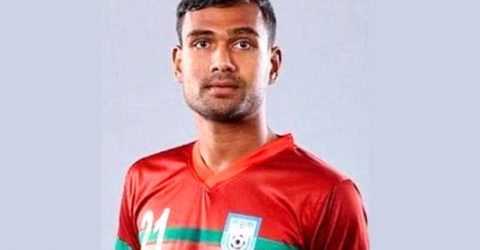 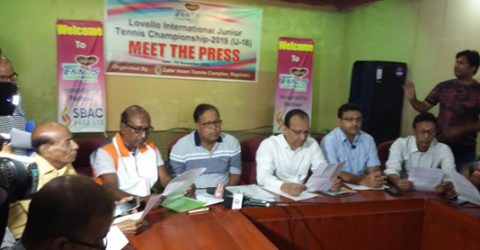