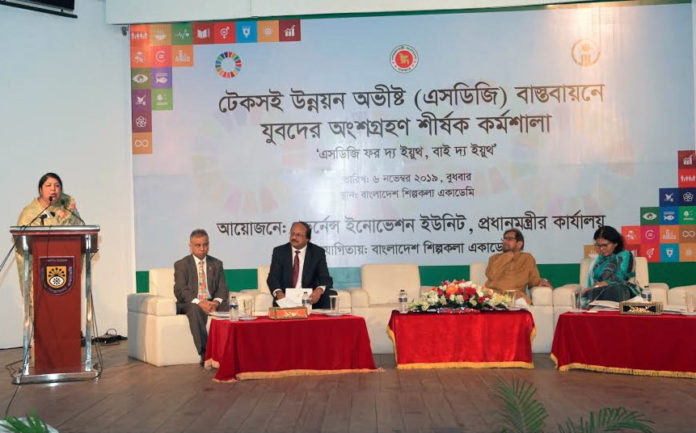 DHAKA,  – Participation of the youths’ in the development action plans and decision making process is crucial as it will make it easier to meet the Sustainable Development Goals (SDGs) besides developing the dormant talent among them.

This was stated by the Jatiya Sangsad (JS) Speaker Dr Shirin Sharmin Chaudhury while addressing as the chief guest at the inauguration programme of the ‘SDG for the Youth, by the Youth, arranged by the Governance Innovation Unit of the Prime Minister’s office at Bangladesh Shilpakala Academy today, said a press release.

“Youths must be given opportunity to participate in the social programs such as prevention of child marriage, protest against drugs as well as in other global issues such as disaster relief and climate change”, Dr Shirin said.

Referring to the skill development project for youths taken by the government she said, “The government is working to include them in the mainstream of the development to speed up the transformation process of Bangladesh into a developed nation within 2041”, she the speaker.

“The role of youths in the implementation of the slogan ‘No one will lag behind’ is pivotal… creative workshop events like this will enhance their creativity and innovation making them confident”, said Shirin thanking the authorities for arranging such workshop.

The programme was presided over by the Principal Secretary of Prime Minister’s office Md Nojibur Rahman.

The programme was also attended by prominent social and media personalities and concerned officials. 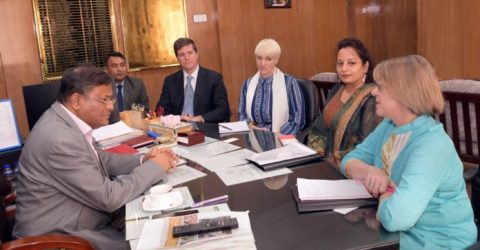 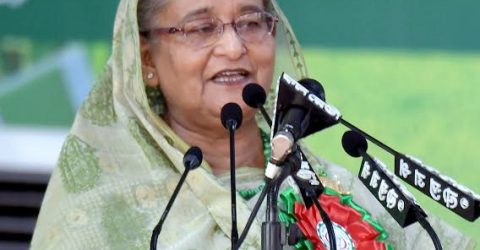 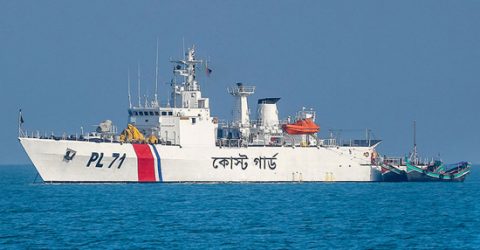