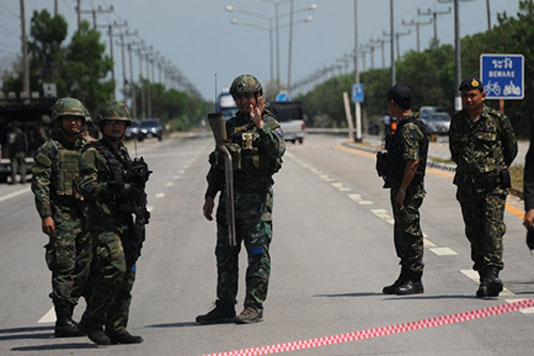 “Twelve were killed at the scene, two more (died) at the hospital, and one died this morning,” said Pramote.

The Malay-Muslim south has been in the grip of a bloody insurgency that has killed more than 7,000 people — mostly civilians — over the last 15 years. 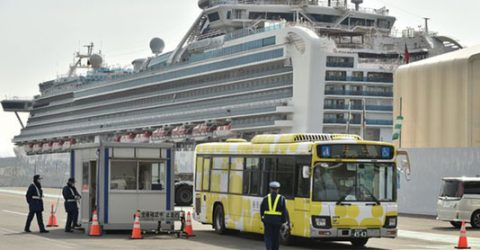 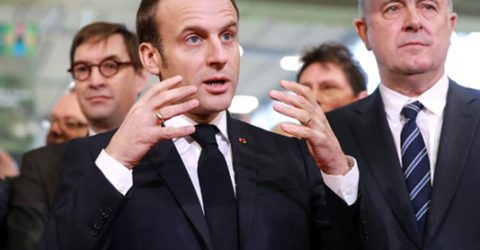 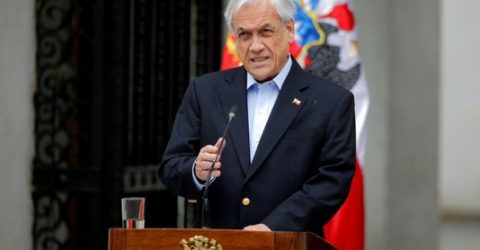 Chile leader Pinera says will not resign over protests 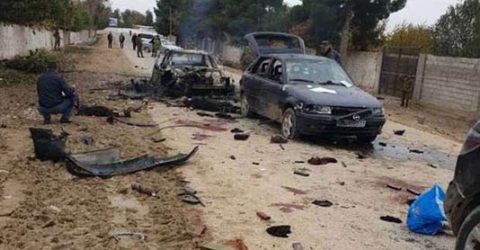