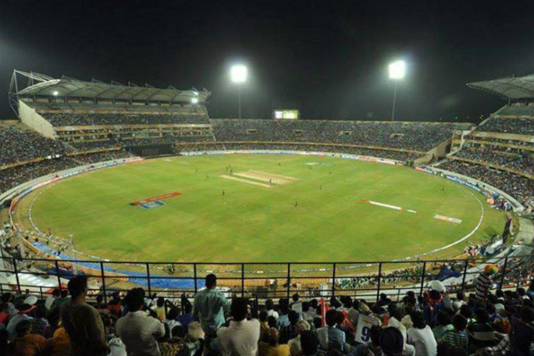 RAJKOT, -Bangladesh vowed to play fearless brand of cricket yet again as they sniff a good chance to clinch a series against India that too in Indian soil.

So much they were engrossed with the series victory, following their comprehensive seven-wicket victory in the first game that they were hardly unfazed by an India backlash and a threat from cyclone Maha, which according to the Indian Meteorological Department (IMD), is expected to make a landfall in Gujarat on November 6, and could cause “heavy or very heavy rains” in the state on November 7, the day of the match in Rajkot.

The Tigers won the first match when Delhi’s air pollution threatened to call off the game. During that match, despite being in severe problem caused by air pollution, Bangladesh players refused to give up and pulled off a tremendous victory.

This time the problem is different. When there was cyclone threat, hosts India was desperate to level the series and keep it alive. And Bangladesh also knows, it would be foolish act to think that India would do the same mistakes for the consecutive two matches.

But what India would do is not the headache of Bangladesh, if the young member of the team, Afif Hossain’s version is taking into the consideration.

“We are not thinking about winning or losing the series. Now we are just focusing on our job. If we perform our best… whatever happens it will happen later. We are just trying to perform our best from our positions,” Afif said after Bangladesh’s first practice session in Rajkot’s Surastra Cricket Association (SCA) ground on Tuesday.

India team’s mediocre performance in the first game drew some flaks from the country’s media and former players-a thing that kept them in pressure. And they also knew their fans wouldn’t spare the ‘men in blue’ if they concede the series to Bangladesh.

Afif said they also have no headache about whether India is in pressure or not and all they want is to improve their game to win the second match and the series.

“I can’t say if India is in pressure. We are confident enough after winning the first match. We are feeling good, which will help us to improve our game,” he said.

At the same time, Afif said the Bangladesh team doesn’t give the cyclone threat a thought as they are keen to take their best preparation for the next game. 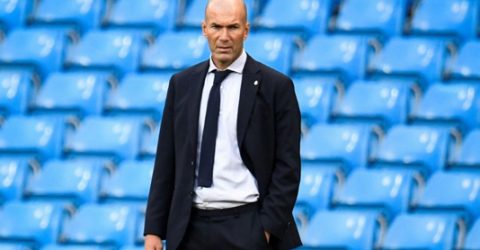 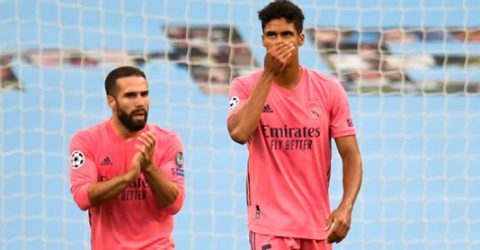 ‘This defeat is on me,’ says Varane as errors send Real Madrid out 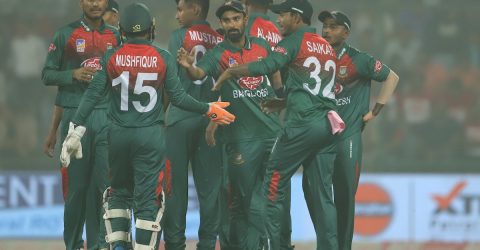 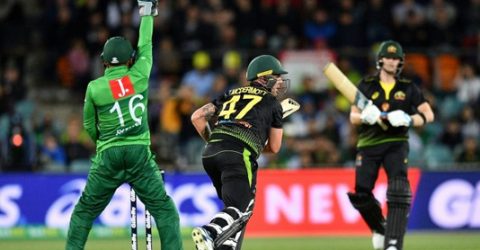