DHAKA, – The Bangladesh women’s cricket team shrugged off their previous match defeat as they bounced back to register a nerve wrecking one-wicket victory over host Pakistan women’s cricket team in the second and last ODI to level the series 1-1 held on Monday at Gaddafi Stadium
in Lahore, Pakistan.

Chasing a winning target of 211 runs set by Pakistan, Bangladesh reach home for the loss of nine wickets with one ball to spare.

Fargana Haque led from the front with an impressive knock of 67 runs off 97 balls laced with six boundaries after Bangladesh lost two quick wickets of
Sharmin Sultana (27) and Nigar Sultana (0) at the same score board. Later, skipper Rumana Ahmed (31) and Sanjida Islam (20) in the middle took Bangladesh closer to the victory.

Earlier, opted to bat first after winning the toss, Pakistan were dismissed at a small total of 210 for in 48.4 overs, despite a solid opening
start by Nahida Khan (63) and Javeria Khan (34). Aliya Riaz (36) and skipper Bismah Maroof (34) were the other notable scorers for the hosts.

Fargana Haque of Bangladesh was named the player of the match for her impressive batting performance. Earlier, Bangladesh lost the first ODI to Pakistan by 29 runs. 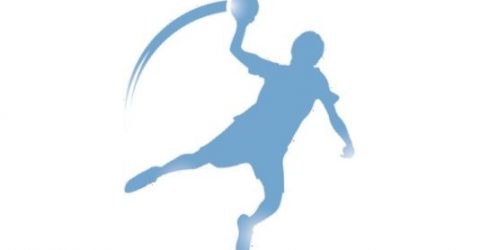