New US rules would require carriers to remove Chinese equipment 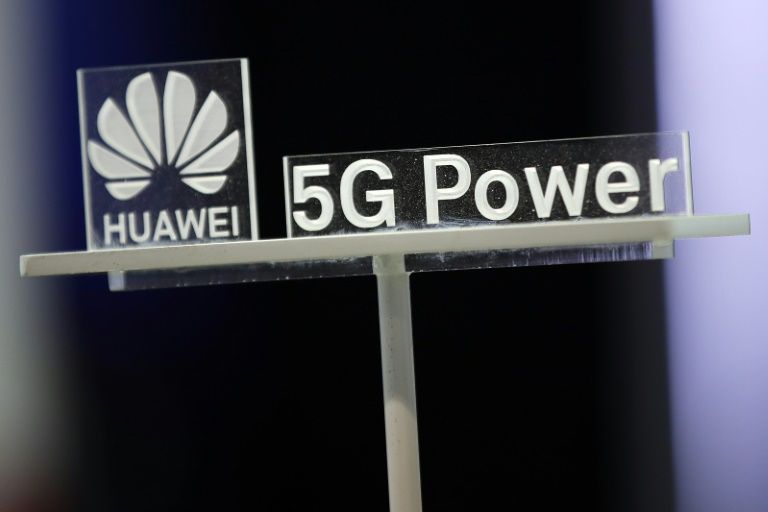 WASHINGTON, – US regulators on Monday proposed rules to block telecom carriers from buying from Chinese tech companies Huawei and ZTE, and to remove any of their equipment already in place.

The Federal Communications Commission said the rules — to be voted on November 19 — were part of an initiative to “safeguard the nation’s communications networks.”

The two Chinese firms have been accused of posing a national security threat because of their close ties to the Beijing government. Both have denied the allegations.

FCC chairman Ajit Pai said the new plan would bar communications companies from using any support they receive from the government’s Universal Service Fund to purchase equipment or services from companies “posing a national security threat,” including Huawei and ZTE.

The move marks the latest effort by Washington to penalize Huawei, a major telecom infrastructure provider and smartphone maker which is already on a blacklist that prevents it from access to certain US technology products and services.

“When it comes to 5G and America’s security, we can’t afford to take a risk and hope for the best,” Pai said in a statement.

“We need to make sure our networks won’t harm our national security, threaten our economic security, or undermine our values.”

Pai said that as the US upgrades to so-called 5G or fifth-generation wireless networks, “we cannot ignore the risk that the Chinese government will seek to exploit network vulnerabilities in order to engage in espionage, insert malware and viruses, and otherwise compromise our critical communications networks.”

In May, Washington said it would blacklist Huawei from the US market and from buying crucial US components, though it has twice extended the company 90-day reprieves, the latest coming in August.

The United States has expressed concern that Huawei equipment could contain security loopholes that allow China to spy on global communications traffic, and has pressured US allies to block the use of Huawei equipment. 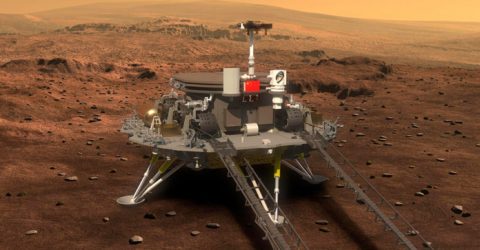 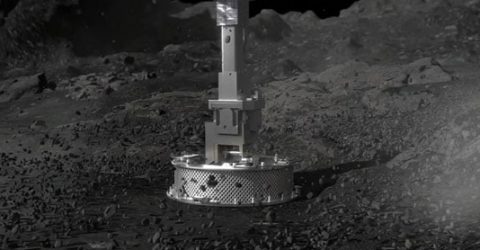 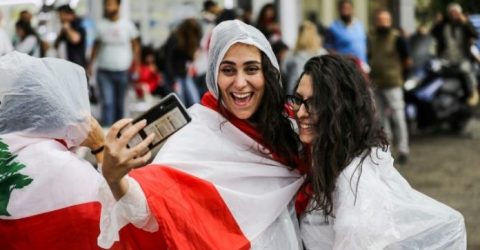 WhatsApp in the Arab world: an essential but controversial tool 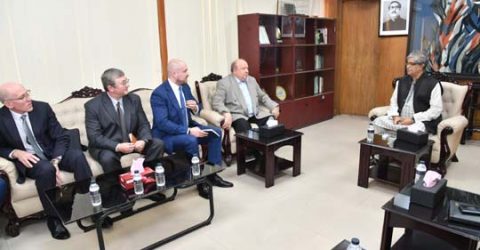