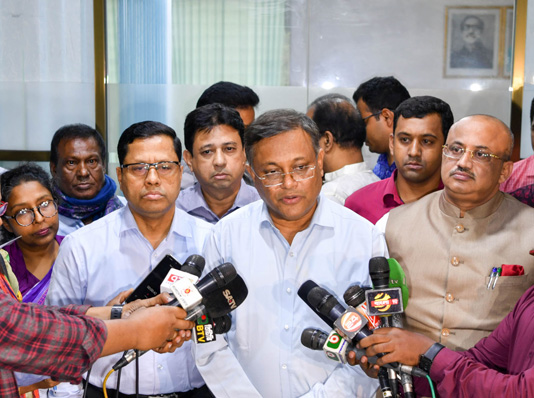 “In fact, they (BNP leaders) want to make the illness of Khaleda an issue,” he told reporters at International Mother Language Institute here after a meeting of the media, publicity and documentation subcommittee and the film and documentary formed marking the birth centenary of Father of the Nation Bangabandhu Sheikh Mujibur Rahman.

Hasan, also Awami League publicity and publication secretary, said the illness of Khaleda Zia is an old affair, but BNP is doing politics over her health condition.

“BNP leaders never think of the welfare of the country’s people. They only talk about the health condition of Khaleda Zia,” he added.

Bangladesh and India will jointly produce a film on the life and works of Bangabandhu Sheikh Mujibur Rahman, he said.

The Asia Pacific Broadcasting Union (ABU) and Bangladesh Betar will jointly arrange the event, he said.

No controversial leader will have place in AL committees: Quader 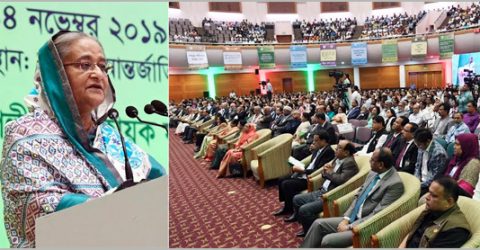