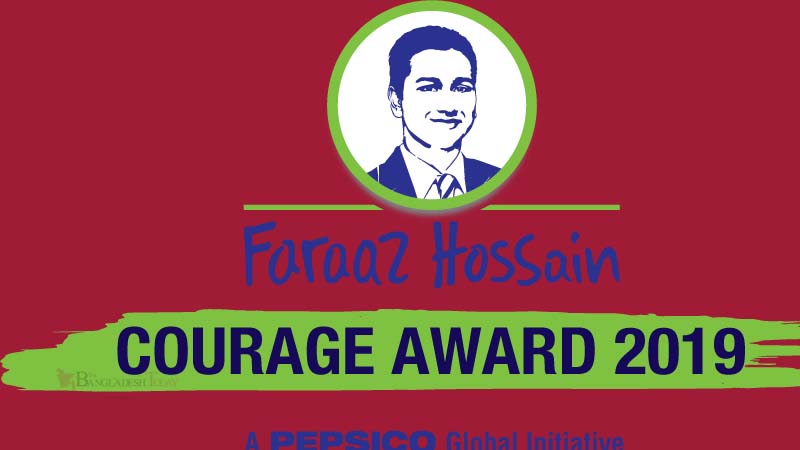 In recognition of Faraaz Hossain’s courageous act during the fateful ‘Holy Artisan tragedy’, PepsiCo Global has recently started seeking a courageous individual for the ‘Faraaz Hossain Courage Award 2019’. The application submission deadline for the award is October 31, 2019.

Faraaz Ayaaz Hossain was killed in a terror attack took place at the ‘Holy Artisan Bakery’ on July 1, 2016. He got a chance to save himself but he refused to leave his two friends and eventually killed by the attackers. The entire world witnessed and lauded the sacrifice and courage of a 20 year old Faraaz. To honor his sacrifice and bravery, Faraaz Hossain Courage Award has been initiated in 2016.

The purpose of the award is to recognize acts of exceptional courage by individuals setting examples of empathy for fellow human beings, to encourage the spirit of bravery among Bangladeshi youth. In addition to a certificate of recognition and a plaque, the winner of this award will also receive a cash prize equivalent of USD10,000.

The winner must fulfill the following criteria: exemplifies exceptional personal courage, has taken the outstanding initiative to help other human beings, symbolizes highest standards of moral and ethical values, and be a male or female citizen of Bangladesh below the age of the 35.

Md Miraz Sarder, who caught one of the attackers of Madaripur college teacher red-handed in June, 2016, was conferred with the first “Faraaz Hossain Courage Award 2016”. In 2017, another brave soul named Khondoker Abu Talha, who gave his life trying to capture some hijackers, received the award.

A jury comprising of eminent personalities will review all proposals to finalize the individual winner who will be given the ‘Faraaz Hossain Courage Award 2019’. 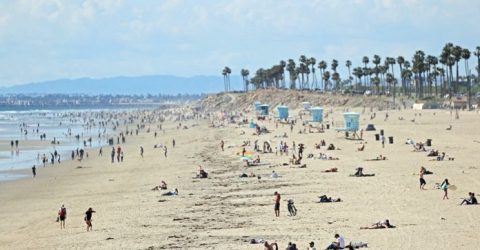 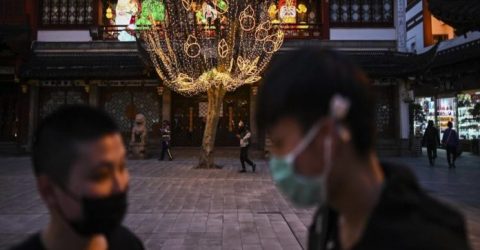 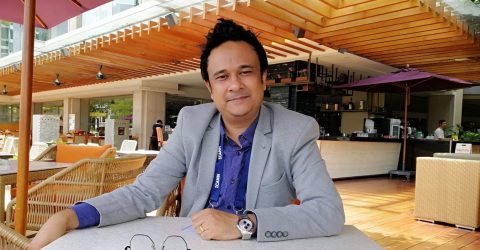 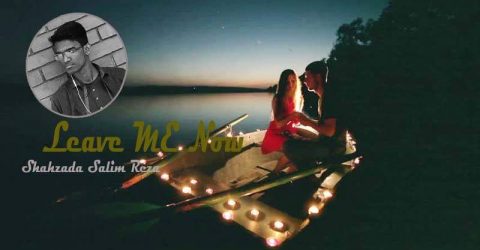