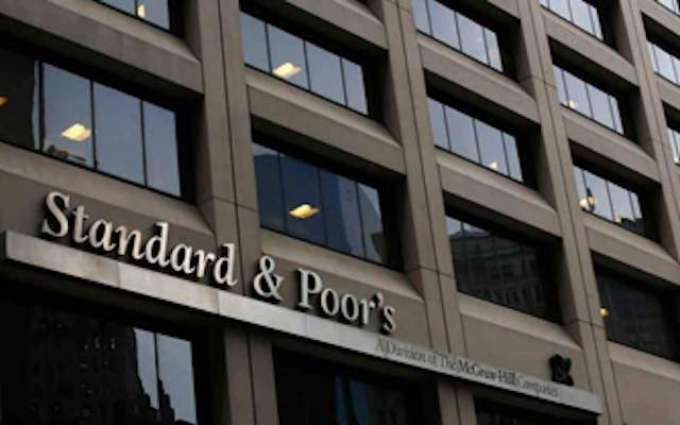 ATHENS,– Greece on Saturday welcomed its foreign debt rating upgrade by Standard and Poor’s as proof of further growth after a nearly decade-long debt crisis.

Emerging from its third straight bailout last year, Greece has a public debt of more than 180 percent of gross domestic product and remains under
strict supervision by its creditors.

S&P citing an improved budget outlook and solid growth prospects raised its grade for Greece’s foreign debt a notch to BB- on Friday.

“Our reform agenda aims to attract investment, create jobs, accelerate growth and further restore trust in our economy. And we are fully committed
to it”, he added.

Athens expects its economy to grow by 2.8 percent in 2020 while respecting fiscal pledges to the country’s creditors, according to a draft budget
released early this month.

“We project economic growth in Greece will average 2.5 percent in 2019- 2022, fueled mainly by a recovery in domestic demand,” S&P Global Ratings
said in its statement.

The agency pointed to a decision on public pensions — which will not be recalculated retroactively — and eliminating bonuses for civil servants,
which together “significantly reduce budgetary risks for the Greek government.”

And despite removing restrictions on the flow of cash out of the country, there have not been “unusual deposit outflows,” the statement said.

“We believe the removal of restrictions will improve confidence in the economy, while reducing related financial costs, which is particularly
relevant for the private-sector business environment,” S&P said.

The outlook for the debt remains positive, which means it could be upgraded again in the coming year. Greece tabled a request to repay part of its IMF loans before the maturity date in September. 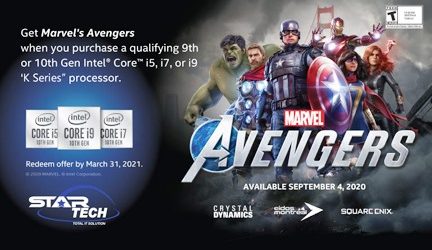 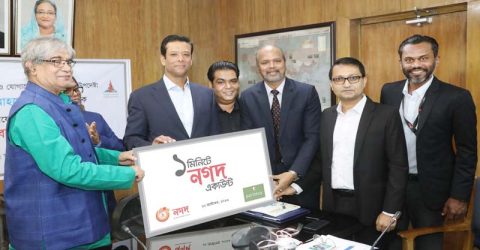 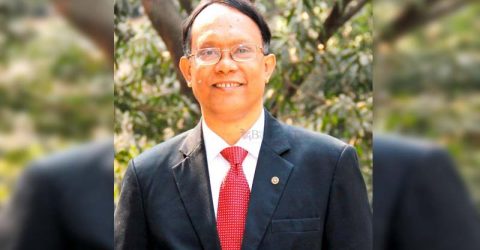