BCB invites cricketers for a meeting today to resolve crisis

DHAKA, – Bangladesh Cricket Board (BCB) called the players for a bilateral meeting at any place in a bid to resolve the problems in the wake of the cricketers’ 11-point demands.

Nizamuddin Chowdhury, the CEO of the BCB said, the board is ready to sit with the players at any place with an aim to bring a solution of the problems that left the country’s cricket at stalemate.

Bangladesh team have an important series coming up as they will play a full bilateral series, comprised with three T20 Internationals and two Test
matches, in India for the first time. The two Test matches are also the part of Bangladesh’s World Test Championship game. The practice camp for the
series begins on Friday.

“After the press conference of the BCB president on Tuesday, we tried to contact with the players. I have personally talked to our national opener
Tamim Iqbal. We informed him that it is a matter of time just to resolve the financial problem that they put forth in their 11-point demand. I told him
that if they hold a meeting with the board, the problems will be solved,” Chowdhury said here on Wednesday.

“He (Tamim) told me that he would inform me about the outcome after discussing with his colleagues. Hopefully they would let us know the outcome
very soon. We have already been informed that the players will sit together again today at any moment. We are available at 5 pm today and if they want they can sit with us in any place, be it in board or another place.”

The board president Nazmul Hassan Papon on Tuesday smelled a conspiracy in players’ strike, stating that when most of the demands that the players put forward have already been met while the other are on the course of being fulfilled, this sort of activities to stop cricket could be a part of
conspiracy.

However asked whether board softens their stance, the CEO said, “There is nothing to soften the voice or anything else. The board president has
repeatedly said that the problems could be solved anytime if they sit with the board. He also has already said that he in principle is agreed to solve
those problems.”

Chowdhury further said that the board’s future plan was not hampered by the strike of the players.

“Everything is going according to the plan. But what’s important is that the problems should be resolved as early as possible.”

News however surfaced that the ODI captain Mashrafe Bin Mortaza has been given the responsibility to mediate the problems between the board and
players. But the CEO said they know nothing about this latest outcome.

“He (Mashrafe) is currently the captain of Bangladesh ODI team and he is also an honourable MP. We actually don’t know whether he is given such kind of responsibility,” he said. 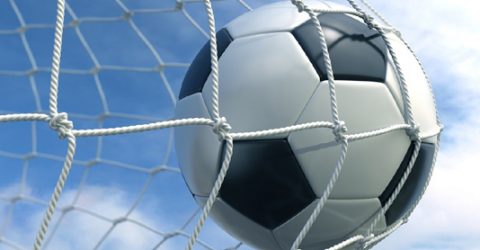 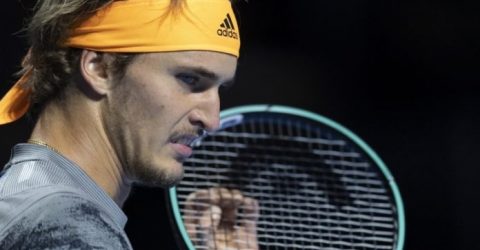 ‘Flat’ Zverev crashes out in Basel first round
Latest