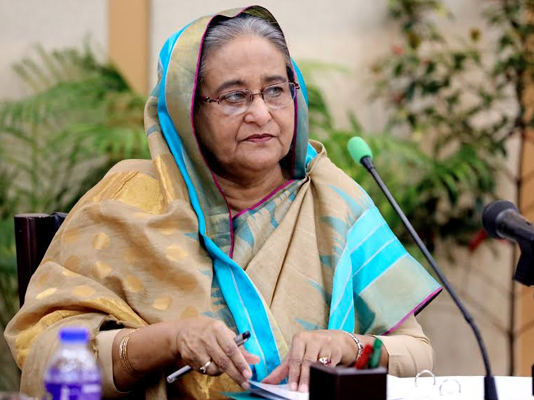 DHAKA, – The Executive Committee of the National Economic Council (ECNEC) today approved the 1st revision of the Multipurpose Disaster Shelter Center Project with an estimated cost of Taka 3,170.76 crore mainly to protect the people of the coastal areas from various natural disasters.

The approval came from a meeting of the ECNEC held at the NEC Conference Room in the city’s Sher-e-Bangla Nagar area with ECNEC Chairperson and Prime Minister Sheikh Hasina in the chair.

Briefing the reporters after the meeting, Planning Minister MA Mannan said that a total of 5 projects were approved today involving an overall estimated cost of Taka 4,636.80 crore. “Of the total project cost, Taka 1,476.04 crore will come from the state exchequer while the rest of Taka 3,160.76 crore from project assistance.”

The Planning Minister said some 556 cyclone shelters are being built under the project which would be mainly used for conducting academic activities of primary education and other academic purposes.

The day’s ECNEC meeting also approved a project to set up a chancery complex at Jeddah in Saudi Arabia in a bid to facilitate the operations of the Bangladesh mission at Jeddah with an estimated cost of Taka 208.79 crore.

The Planning Minister said the operations of Bangladesh mission in Jeddah is currently run in a rented house, but Jeddah is commercially very important for Bangladesh for which the Chancery Complex would be built there.

Bangladesh Consulate General in Jeddah will implement the project with an estimated cost of Taka 208.79 crore to be completed by September 2023.

Under the project, the chancery complex would be built at Bogdadia area in Jeddah.

The Planning Minister said Prime Minister Sheikh Hasina in the meeting asked the authorities concerned to keep free access of the expatriates Bangladeshis in the Chancery Complex there once it is built.

She also stressed the need for keeping all necessary amenities there like spacious sitting arrangements, toilets and water facilities considering the huge number of expatriates there.

The Premier also underscored the need for further reducing the delay in processing and implementation of the development projects.

Answering to a question, Mannan said he stood again by his earlier remarks that “misuse is horrible than corruption.”

The ECNEC meeting today approved a proposal for increasing the timeframe of Establishment of National Institute of Laboratory Medicine and Referral Center (2nd revised) without increasing its cost.

The other projects approved in the meeting are Upgrading important regional highways into due standard and width (Rangpur Zone), 1st revised with Taka 993.90 crore, Development of Darshana-Mujibnagar regional highway with Taka 149.83 crore and Construction of Chashara-Khanpur-Hajiganj-Godnail-Adamjee EPZ Road with Taka 113.52 crore 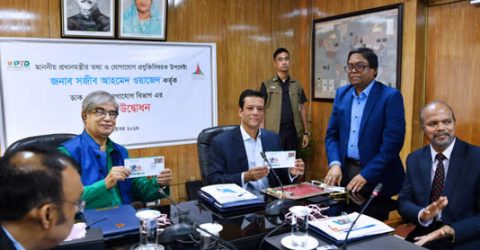 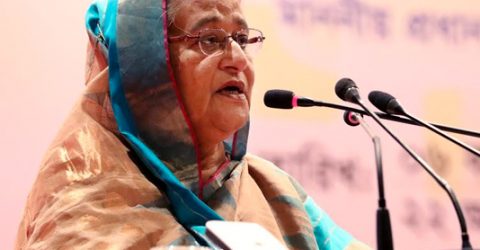