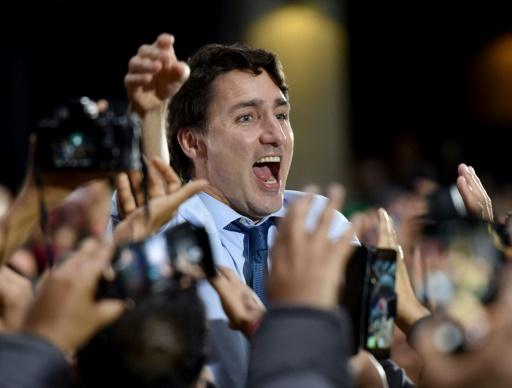 Polls opened at 1100 GMT in the provinces of Labrador and Newfoundland, in eastern Canada, the first of the country’s six time zones. Polls will be open in far western British Columbia until 0200 GMT Tuesday, although the first results are expected from 2300 GMT. 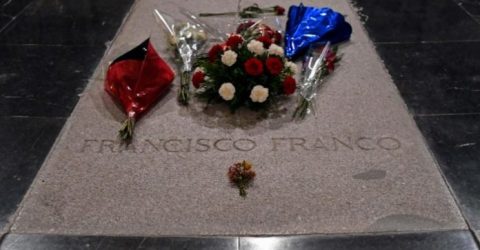