Imrul Kayes makes peace with him 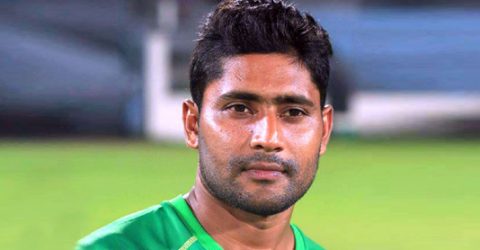 DHAKA, -After hitting his double century in the opening round of National Cricket League NCL), Imrul Kayes said he made peace with him and didn’t think too much about getting back his place in the national team.

Imrul, who plays for Khulna Division, scored an unbeaten 202 runs against Rangpur Division to make a statement that it is not all over for the left-
hander, who has been coming and going into the national side like the six seasons of the year.

The innings can be more noteworthy considering he had some tough times as he was busy with his ailing son and was moving to different hospitals in the last couple of months. “It was hard. I was busy with family duties. It was really tough,” Imrul said on Sunday.

“Now I am more matured. Now I understand the things more than before. I mean more mature with heart (decision making)” “I used to feel impatient before. But this innings was well assembled. Now I think like- I can get out from a good delivery but I won’t give up my wicket easily,” he added.

He added that it was hugely satisfying to score double century along with guiding the lower order batsmen. 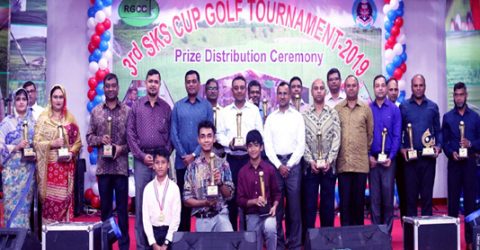 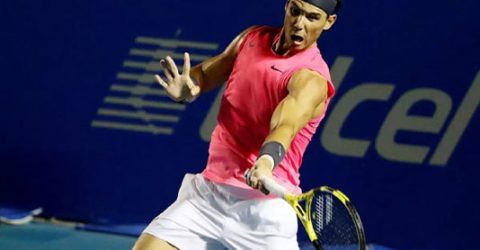 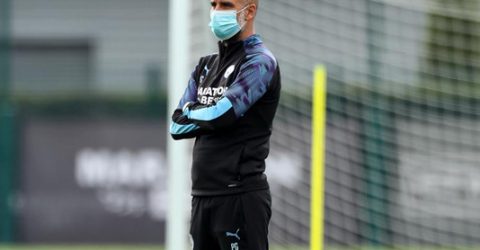 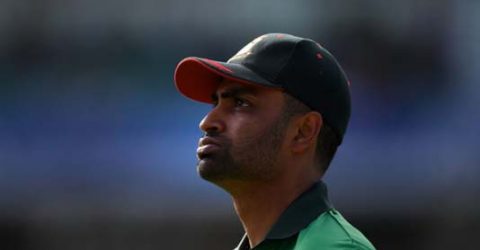 Tamim high on confidence after returning to form: Salahuddin Johnson on top of the world after Memphis victory