Rosatom stresses on maximum use of nuclear technology for SDGs 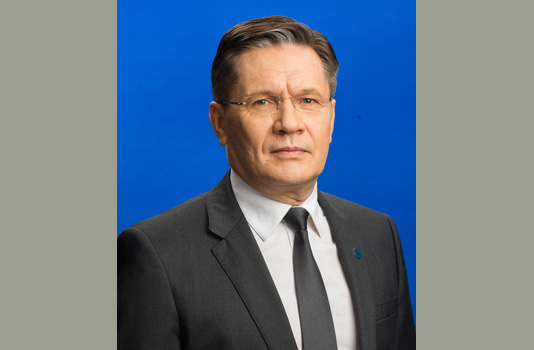 DHAKA, – Director General of Rosatom Alexey Likhachev emphasized on maximum harnessing the potential of nuclear technologies in order to implement the decisions of the Paris Agreement on Climate Change and achieve sustainable development goals (SDGs).

Addressing a plenary session of the 63rd Annual General Conference of the International Atomic Energy Agency (IAEA) in Vienna recently, he said this.

According to a message received here today, the IAEA conference brought together high-level delegates from more than 170 member states to discuss the most relevant issues and set priorities for developing cooperation in the global nuclear industry.

Highlighting the importance of applying diversified nuclear energy solutions he said, “Another promising area is the introduction of small and medium capacity reactors. This opens up new opportunities to develop hard-to-reach regions where safe and affordable energy is needed”.

President of Rusatom International Network (a company of Rosatom) Alexander Merten underscored the significance of increasing public acceptance at each stage of the national nuclear program. He was speaking at a session on the large-capacity NPP project in Uzbekistan.

On sideline of the conference Russia signed a number of documents of strategic importance; an intergovernmental agreement with Uganda on cooperation in the peaceful use of nuclear energy and another similar agreement with Dominican Republic.

Besides, Rosatom and IAEA signed agreements to foster cooperation in the economic evaluation methodology in the nuclear power industry, the release said. At this year’s General Conference, ROSATOM demonstrated cutting-edge Russian nuclear technologies, as well as their role in achieving UN Sustainable Development Goals, it added. 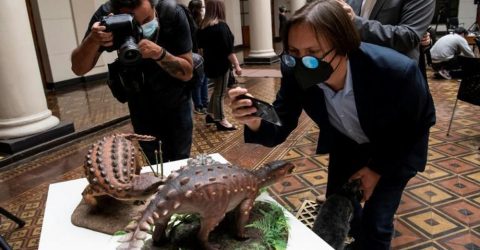 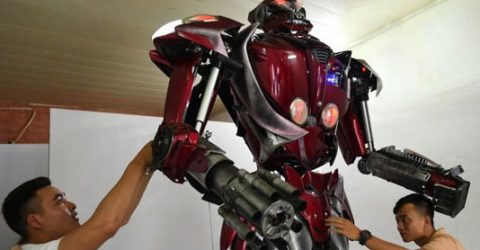 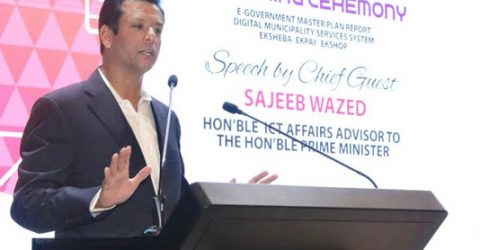