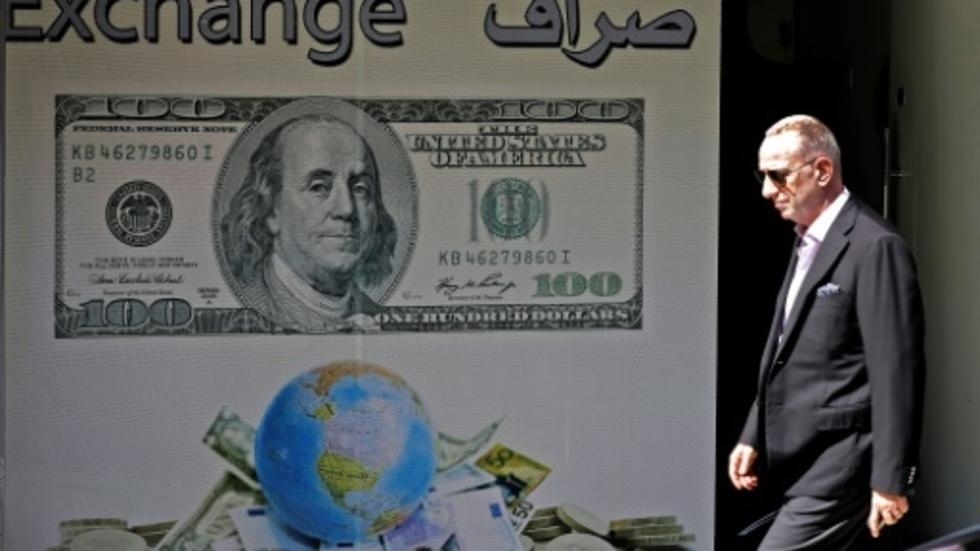 Economic growth in Lebanon has plummeted in the wake of repeated political deadlocks in recent years, compounded by eight years of war in neighbouring Syria.

Local media said last week banks and money exchange shops were rationing dollar sales in the country, where Lebanese pounds and US dollars are used interchangeably in everyday transactions.

Petrol station owners threatened to strike over a lack of dollars at a fixed exchange rate to pay for imports, while flour producers complained they
had to resort to much higher rates from money changers. The central bank on Monday adopted the measure to allow certain importers to obtain dollars at the bank rate to pay for key imports.

“Banks that issue letters of credit for the importation of petroleum products (petrol, fuel oil and gas), wheat and medicine will be able to ask
the Banque du Liban to ensure the value of such credits in US dollars,” read the decision published by the National News Agency.

The mechanism requires that a “special account” be opened at the central bank, and at least 15 percent of the value of the credit be deposited in it
in US dollars, as well as the full value in Lebanese pounds, it said. The central bank will take 0.5 percent from each transaction.

Lebanon has had a fixed exchange rate of around 1,500 Lebanese pounds to the dollar in place since 1997.

Central bank governor Riad Salameh last week denied that the country was facing a currency reserve crisis, but it has become very difficult to
withdraw dollars from ATMs in Beirut.

“It’s a good measure to contain the crisis on importing these commodities and to keep the prices in check,” said the associate professor at the
American University of Beirut.

And it will “ease pressure on the non-bank exchange rate”, he said. But he also called for the broader easing of capital controls keeping dollars in the banks, and “fundamental economic reforms” including to reduce dependency on imports.

On Tuesday, the finance ministry said rating agency Moody’s has warned it could lower Lebanon’s sovereign credit rating within three months if the
country does not redress its economy.

Moody’s already downgraded the rating from “B3” to “Caa1” at the start of the year, citing debt risks, while fellow agency Fitch followed suit in
August. Lebanon’s public debt stands at around $86 billion — more than 150 percent of gross domestic product (GDP) — according to the finance ministry.

Eighty percent of that debt is owed to Lebanon’s central bank and local banks. In July, parliament passed an austerity budget as part of conditions to
unlock $11 billion in aid pledged at a conference in Paris last year. 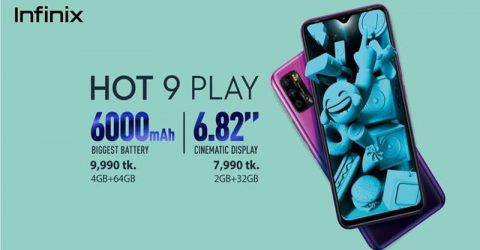 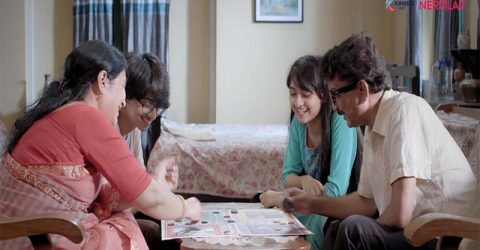 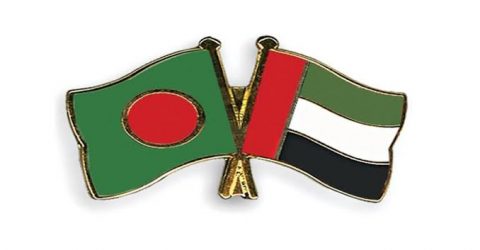 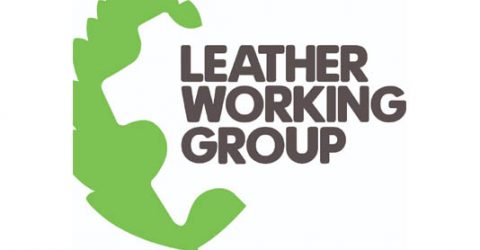