NEW DELHI,– Three people died and 44 others were missing after a tourist boat capsized in a southern Indian river on Sunday, police said, as rescuers frantically searched for survivors.

The Royal Vashishta was carrying 63 people, most of them tourists, to a famous picnic spot near Rajahmundry in Andhra Pradesh state in southeast
India. Rescue teams including divers and a chopper were scouring the river, a senior police official said.

The Godavari river has seen fast flow for a week, local media said, adding that the boat was run by the state government. Overcrowding and poor safety checks often cause boat accidents in India, especially during the annual monsoon rains when rivers are swollen.

Last week, 12 people died in central Bhopal after their boats capsized during a ceremony to immerse the idol of Hindu god Ganesha into a river. 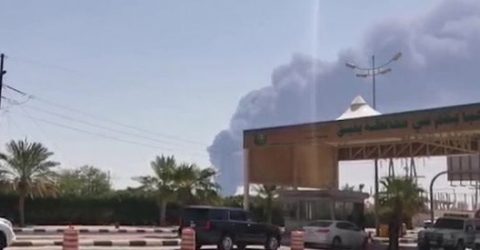 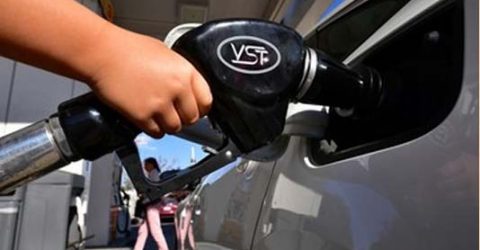