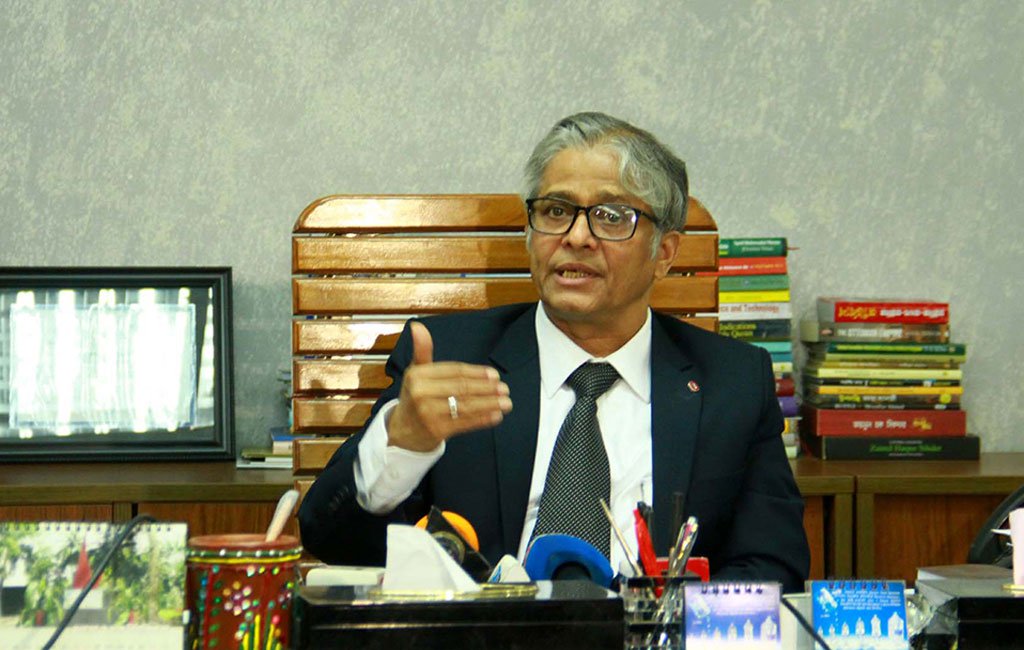 DHAKA : Dhaka University (DU) yesterday argued that DU Vice-Chancellor never recommended anybody in writing or gave any direction to get admitted into any department or institute, said a DU press release.
The release also said that a news on ‘illegal enrollment of some students in ‘Master of Tax Management’ programme of Banking and Insurance Department under the Faculty of Business Studies’ published in several newspapers on Sunday and Monday was brought to the attention of the DU authorities. The news created confusion in the public mind.
“In fact DU VC neither recommended anybody in writing nor gave any direction for getting admission in any department or institute. Concerned authority conducts admission test through specified rules.
So, it has been requested not to circulate any false, misleading and irresponsible information,” the press release added.
However, DU authority has already formed a committee to take decision on the activities of evening and professional programmes of the university, the release said. 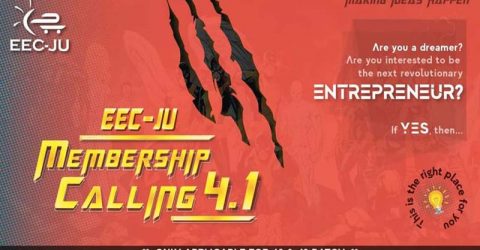 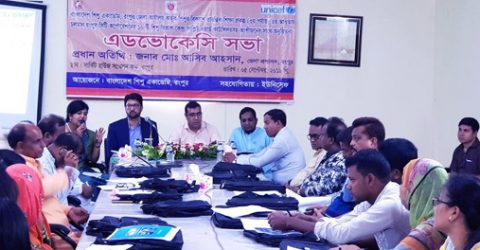 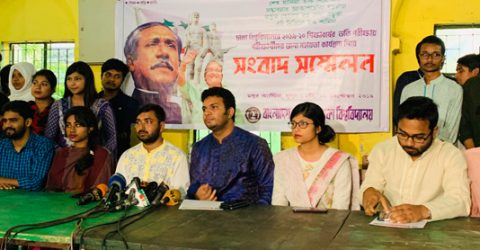