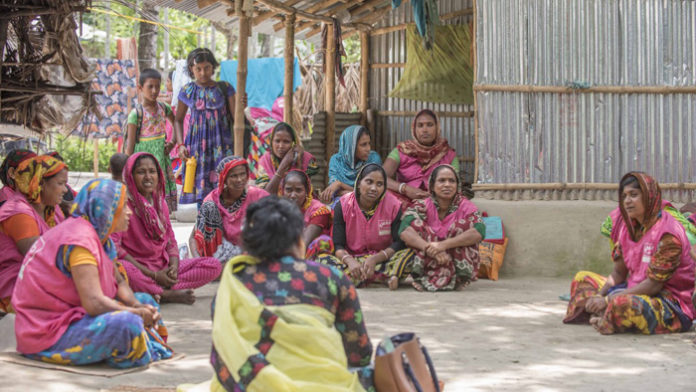 DHAKA,– Over 12,500 poor women across the country are getting benefit from a social safety net programme ‘The Strengthening Women’s  Ability for Productive New Opportunities (SWAPNO),’ a social security project of the government.

The Local Government Division has been implementing the project since April 2015 with support of the United Nations Development Programme (UNDP), Marico International, and BSRM. The project is likely to be finished in December, 2020.

“A total of 8,928 poor women have already been benefited under the two phases of SWAPNO project in Satkhira and Kurigram districts. After getting
huge responses in the two districts, we have started our third phase in three more districts,” National Project Manager of the SWAPNO Kajal Chatterjee told BSS.

In the third phase, a total of 3,600 poor women of 100 unions under 11 upazilas in the rural areas of Lalmonirhat, Gaibandha and Jamalpur districts
will be benefited under the social safety net project, he added.

The project manager said SWAPNO is a social security project of the government and major features of the project include, fixing wage contract
for 18-months under public works component, need-based life skills, livelihood trainings and formal financial assistance.

He said the objective of the project is to ensure sustainable livelihood and food security for extreme poor and vulnerable rural women.

Kajal Chattarjee said the project is generating employment for ultra-poor and vulnerable women who will receive their wage through digital transfer.

He said the project is also encouraging responsible people for saving by facilitating formal savings and participation in informal saving groups known
as Rotating Savings and Credit Associations (ROSCAs).

In order to ensure livelihood sustainability, he said, training on need based livelihoods is being provided and linkages are being established with
private sector to facilitate formal sector employment.

He said the project is playing a vital role in increasing income which has led to a drastic reduction of poverty, both moderate and extreme.

The increase in income has resulted in increase in both food and non-food expenditure, particularly, education expenditure. “Livestock is now the main asset of the beneficiaries. Not only the amount, but also the composition of asset has changed – livestock constitutes about 43 percent of the total asset which was only 13 percent before SWAPNO,” he added. 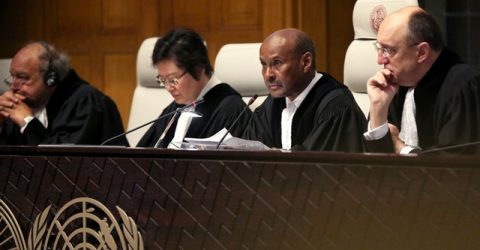 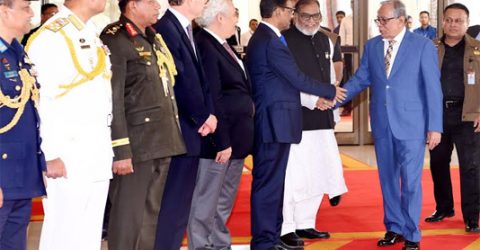 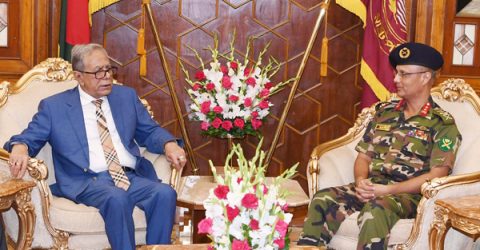