BNP has no confidence in country’s people: Hasan

DHAKA, – Information Minister Dr Hasan Mahmud today said BNP has proved that it has no confidence in the country’s people as the party’s leaders go to foreigners for lodging complaints repeatedly.

“BNP and Jatiya Oikyafront are always lodging complaints to foreigners . . . So, many people call them ‘Bangladesh Nalish (complaint) Party’,” he said at a press briefing at his Secretariat office here.

The minister said a political party that has no confidence in the common people can go to the doorsteps of foreigners. “For this, BNP goes to foreigners repeatedly. This is shameful for BNP,” he added.

Criticizing BNP secretary general Mirza Fakhrul Islam Alagmir’s announcement of starting a movement from October, the information minister said the countrymen don’t know in which year’s October BNP will go for the movement.

“BNP didn’t wage any movement in the last 10 and a half years. BNP always declared that they will go for movement after Eid or after final examinations in schools or after Ramadan,” he added.

Replying to a question on an allegation of BNP about the country’s banking sector, the information minister said BNP is making allegations on the corruption of the banking sector repeatedly. “But the reality is that the culture of bank defaulter had started in the regime of Ziaur Rahman,” he added.

The economy of the country has been strengthened in the last 10 and a half years of the government, Dr Hasan said, adding the size of the economy has increased three times. 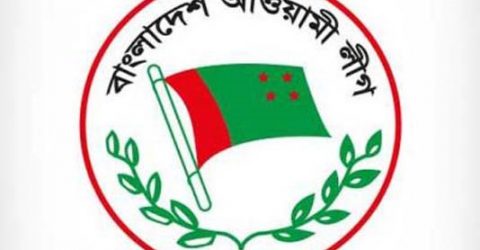 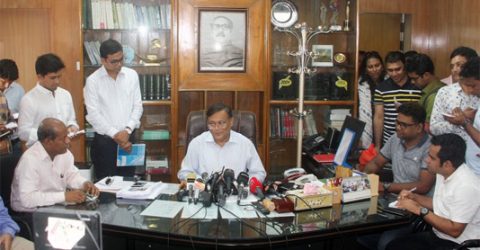