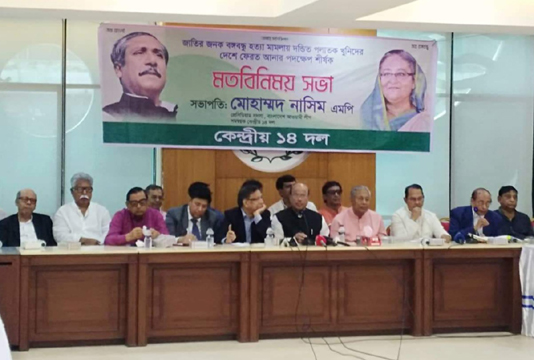 DHAKA,– Leaders of the ruling Awami League-led 14-party alliance today demanded confiscating assets of all involved in the killing of Father of the Nation Bangabandhu Sheikh Mujibur Rahman.

“The verdict against the convicted fugitive killers of Bangabandhu must be executed and the assets of all involved in the killing have to be confiscated soon,” AL presidium member and 14-party alliance spokesman Mohammed Nasim raised the demand at a view exchange meeting in the city.

Central 14-party alliance organized the view exchange meeting at the AL central office in the city’s Bangabandhu Avenue area with Mohammed Nasim in the chair.

All killers and masterminds behind the killing of Bangabandhu have to be unmasked before the people, Nasim said. Taking part in the meeting, Law Minister Anisul Huq said the government is trying its best to trace the locations of the fugitive killers of Bangabandhu.

“After tracing the locations of two killers, we are trying to bring back them. The Canadian government did not give shelter to convicted fugitive Nur Chowdhury. But Canada does not extradite the convicts who get death penalty due to an order of its Supreme Court,” he said.

“But we are hopeful of bringing him back home from Canada through diplomatic and legal efforts,” Anisul said.

He said now the USA is showing positive attitude about extraditing another convict Rashed Chowdhury to Bangladesh and that is why “we are hopeful”.

The government has decided to form a commission to unmask the masterminds behind the killing of Bangabandhu, the Law Minister said, adding the commission will also probe the killings of four national leaders.

Foreign Minister AKM Abdul Momen said the whereabouts of three convicted fugitive killers are yet to be known.

“We are trying our best to bring back the two fugitive killers who have already been traced as soon as possible and execute them before celebration of the birth centaury of Bangabandhu next year,” he said. 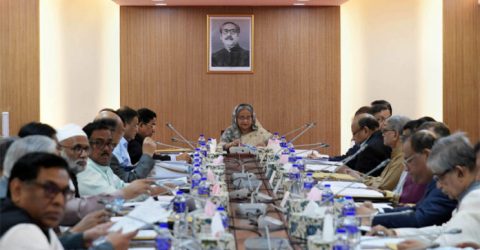 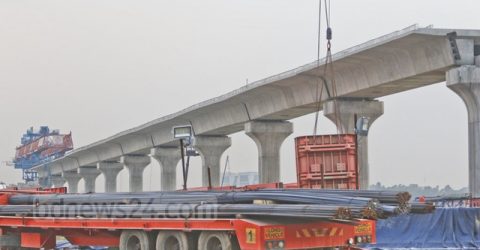