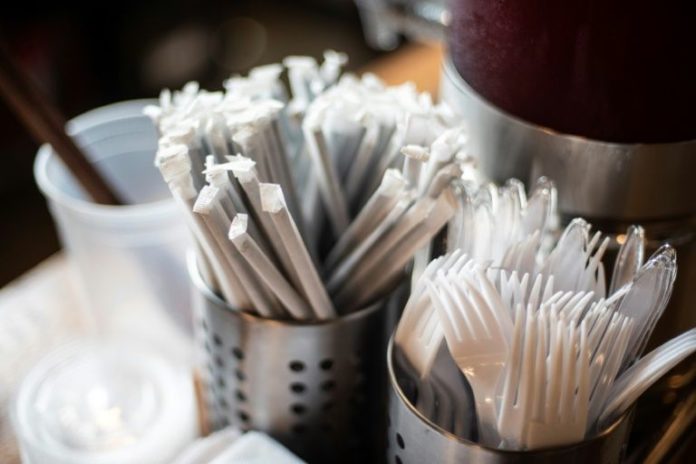 MUMBAI, – Debt-ridden Air India said Thursday it will stop using single-use plastic and replace packaging with eco-friendly paper and wooden cutlery, as the government ramps up its “clean India” mission.

Prime Minister Narendra Modi in his Independence Day speech in mid-August said eradicating single-use plastics was a key goal and called on people to take the “first big step” on October 2, the birthday of independence hero Mahatma Gandhi.

Single-use plastics such as cutlery and pouches will then be removed from flights in two stages from October 2 and replaced by paper or wooden versions.

“In the first phase it will implement it in all flights of Air India Express and Alliance Air flights,” the airline’s spokesman Dhananjay Kumar told AFP.

The ban will be extended to include all Air India flights in the second phase, he added.

The government is expected to launch a national campaign in mid-September through three phases — an awareness drive, the collection of single-use plastics, and its recycling.

Home Minister Amit Shah on Thursday also urged shoppers to replace plastic bags with cloth ones — which could last 10 years — to protect the environment.

India generates around 5.6 million tonnes of plastic waste annually, according to government figures.

The financial capital Mumbai last year banned the use of disposable plastic items such as bags, cutlery, cups and bottles under a certain size. Local authorities implemented fines for first-time offenders.

The bustling coastal city of 20 million people has long been awash with vast mountains of plastic rubbish, like many urban centres in India.

The capital New Delhi banned plastic bags in 2009 and later expanded it to all plastic packaging and single-use plastic.

But the ban is loosely enforced in both cities and single-use plastic is still being used.

“Single-use plastic has no place in 21st century and it is a welcome move from the government,” Mumbai-based environmental activist Afroz Shah told AFP.

“It is choking our marine life and environment but we need rigid implementation of law.” 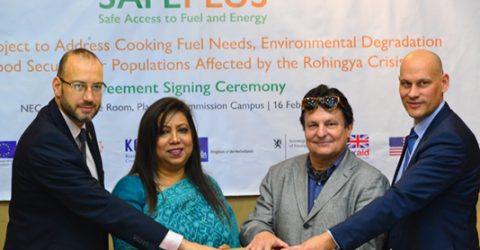 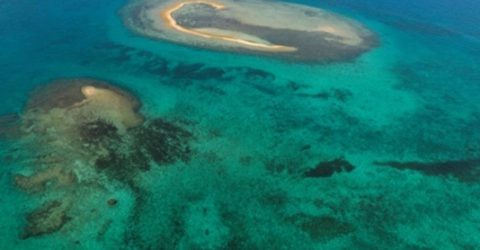 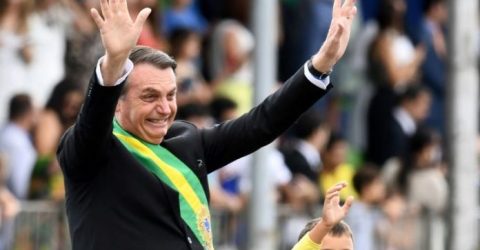