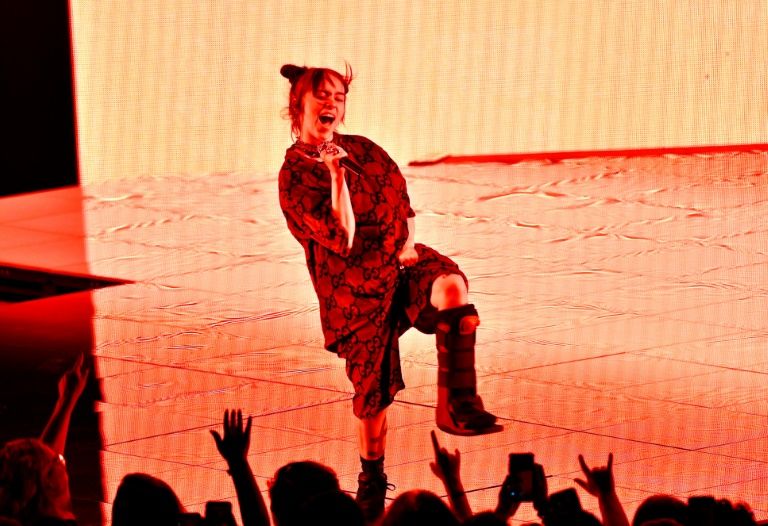 “congratulations to billie eilish!! u deserve this!!” tweeted the 19-year-old rapper on Monday.

Like Lil Nas X, Eilish soared to fame over the past few months after releasing an acclaimed debut album “When We All Fall Asleep, Where Do We Go?” in March.

Prior to its release, Eilish, a goth-inspired 17-year-old who is the first musician born in the 2000s to top the Billboard Hot 100, had already won a fervent online fanbase for her bold pop style that features heavy bass and tinges of trap and EDM.

“Congratulations @billieeilish Well deserved. Your persistence paid off. Thanks everybody. It was a hell of a ride,” tweeted country star Billy Rae Cyrus, whose remix with Lil Nas X had ushered along the meteoric success of “Old Town Road.”

That was set by 1995’s “One Sweet Day” by Mariah Carey and Boyz II Men and matched by the 2017 Latin juggernaut “Despacito” by Luis Fonsi, Daddy Yankee and Justin Bieber. 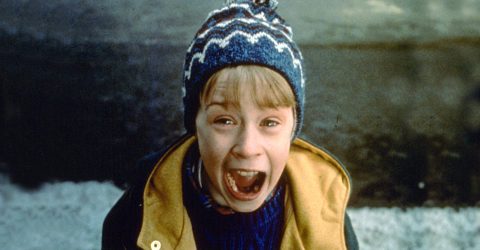 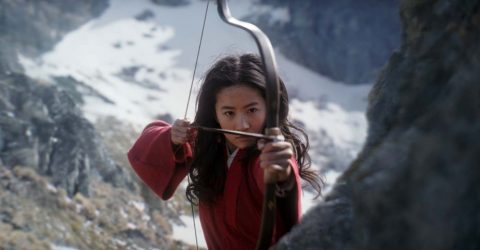