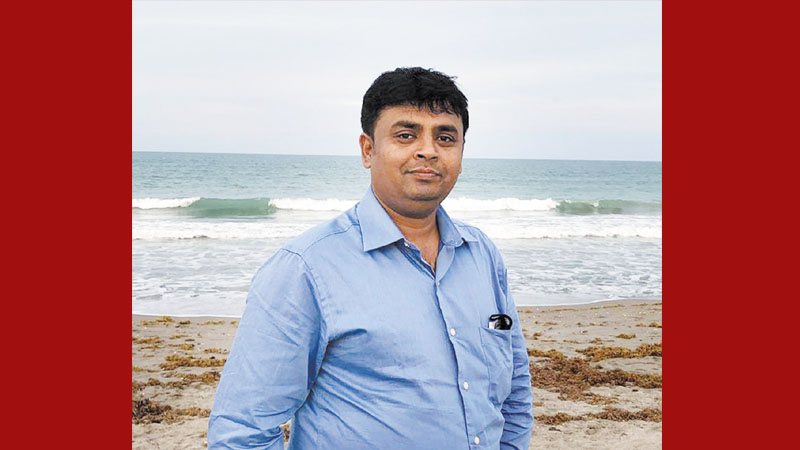 TBT Report
Investigative journalist Mufti Parvez Nadir Reza is known as Parvez Reza among TV journalism community of the country. For the past few years, the word medal has been associated with his name and many people of the community calls him by the name Medal Parvez as he has been constantly getting awards for the last five years for investigative journalism. Moreover, Parvez has also been awarded as the best television investigative journalist in South Asia.
Parvez Reza now works at Ekattor TV which is a 24-hour Bangladeshi full news television channel. At Ekattor TV he is working as a special correspondent in the crime department. However, his journalism career was started with Channel-1 in 2006. Later he worked at ATN News and Independent TV and has been working at Ekattor TV for the past seven years. But he came to the limelight within a year of his career at journalism. During that time he reported about the so-called seven children of DIG. The DIG claimed that the seven children of the same age as his own. However, through Parvez Reza’s investigation it was revealed that the DIG kept the children at his house for the purpose of trafficking, which created uproar around the country. Later, Parvez was awarded with a human rights medal from the Human Rights Implementation Agency.
Then in 2014 his investigative report regarding corruption in Dhaka Zila Parishad was widely acknowledged by ordinary people as well as in the political arena. He made a continuous report on the disappearance of Tk 22 crore of government allocation in the name of mosques, temples, madrasas and orphanages. The name of the report was “Project: Hati Hati Khai Khai”. For this report, Parvez received both national and international awards. He received the South-Asia Inquirer Award for investigative journalism which was organized by Thomson Foundation for this report. His report was selected as the best report among the South Asian countries in investigative journalism. He received the award in London. He also received the ACC Media Award and the Dhaka Reporters Unity Award for this report.
One is his acclaimed report is “home delivery of weapons”. Parvez took a big risk regarding the matter. The report revealed that weapons with licenses were available at a cost of only Tk 5 – 6 lakh without any police verification. After the publication of his report, the Anti-Corruption Commission recovered 354 weapons and 4038 rounds of bullets. For this report, Parvez received the TIB medal which is regarded as the highest award for investigative journalism in Bangladesh. He also received DRU and Crime Reporters Association awards. His investigative report on the construction of Keraniganj and Kishoreganj prisons was also awarded by the Anti-Corruption Commission.
Pervez Reza said that, “There have been various problems while doing each report. Corrupt people tried to bribe me with huge amount of money at first, but when they saw that it is not working, they threatened me. I even received death threats. One should ignore these kinds of threats while doing investigative journalism and needs to move forward bravely.”
He further said that, “Recovering 354 weapons and 4038 rounds of bullets based on a report is a rare incident in the history of journalism in Bangladesh. “When I started journalism, my dream was to work to eliminate corruption and crime in the society.” It was probably because of that good will power that I took the biggest risk in making this report. The report of ‘home delivery of weapons’ proved that everything can be done for money in Bangladesh. If I can expose the corrupt people through my reporting, only then I will consider myself successful.”
Only a few investigative journalists can be found among the TV journalists in Bangladesh. Among those few, Parvez Reza is unique because no one can be seen to gather information’s by travelling around the country to prove corruption. Each of his investigative reports is unique or different from others. 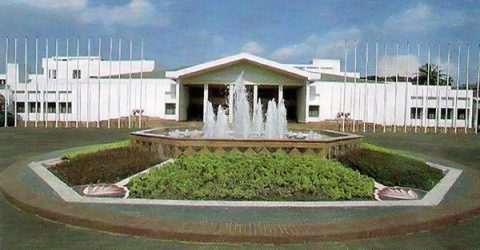