U19 tri-nation: Bangladesh vs India match abandoned due to rain 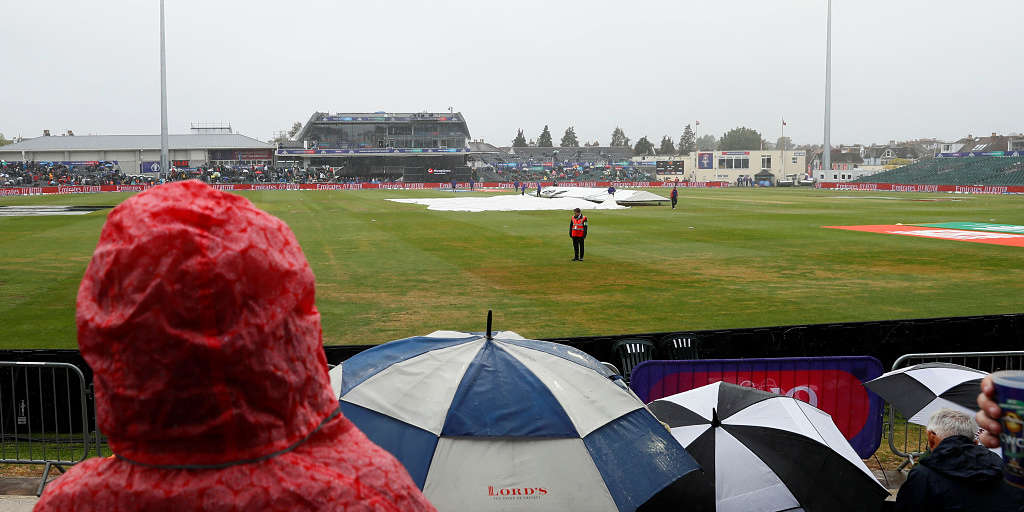 DHAKA,-Rain played spoilsport in the match between Bangladesh and India in Under-19 tri-nation tournament at Beckenham in England on Wednesday, forcing the two teams to share the points.

The match however was inconsequential as both of the team had already confirmed the final. The third team, the hosts England Under-19 was
eliminated from the race earlier. After sharing the points, Bangladesh confirmed that they would head into the final as table topper.

Bangladesh collected 11 points after playing all eight matches of the group phase. India and England had 8 and 3 points respectively after seven
games. India will take on England in the last match of the group before playing the final against Bangladesh on August 11.

However after four matches in the group phase both India and Bangladesh won one against each other while the rest of the two matches were washed out. Bangladesh won three matches against England and one was washed out.

India managed to score 244 before being all out in 49.3 overs in the last group match against Bangladesh. Skipper Shubhang Hegde was the top-
scorer with 69 while Sameer Rizvi made 44. Shoriful Islam, Avishek Das and Shamim Hossain claimed three wickets apiece for Bangladesh youths.

The Junior Tigers were in precarious position with 19-2 in 5.5 overs before rain intervened and finally forced the umpires to call off the game. 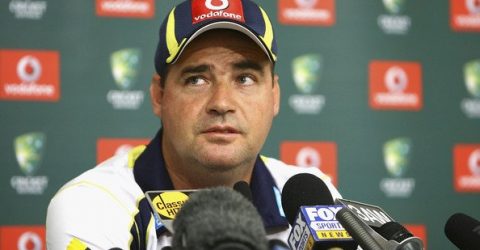