DHAKA, – Prime Minister Sheikh Hasina will return home from London tomorrow wrapping up her official visit to the United Kingdom.

The flight is scheduled to land at Hazrat Shahjalal International Airport in Dhaka tomorrow morning, the sources said.

During her stay there, the premier attended the Bangladeshi envoys’ conference on July 20.

On July 22, the prime minister underwent a successful surgery in her left eye at a London hospital, the press secretary said. 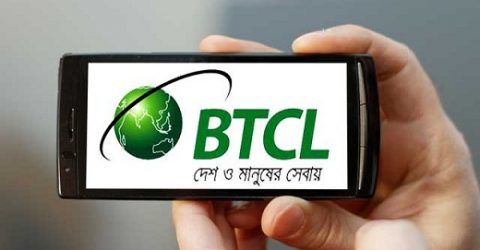