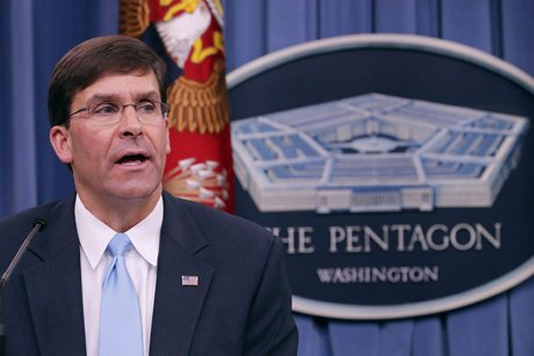 TOKYO, – The United States warned Tuesday that any “unilateral” offensive by Turkey to remove a Kurdish militia in Syria would be “unacceptable” and vowed to step up talks to prevent such action.

“Clearly we believe any unilateral action by them would be unacceptable,” Defense Secretary Mark Esper told reporters on a trip through Asia.

Last-ditch talks are ongoing between US defence officials and their Turkish counterparts aimed at creating a “safe zone” in northern Syria to
keep the YPG away from Turkey’s border. 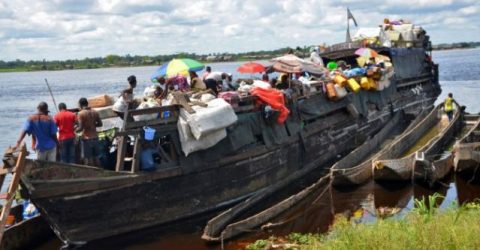 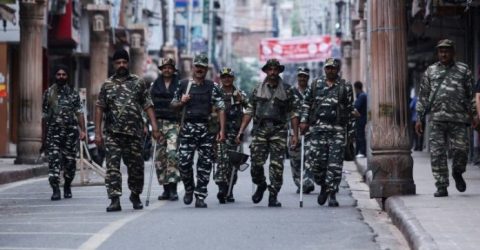