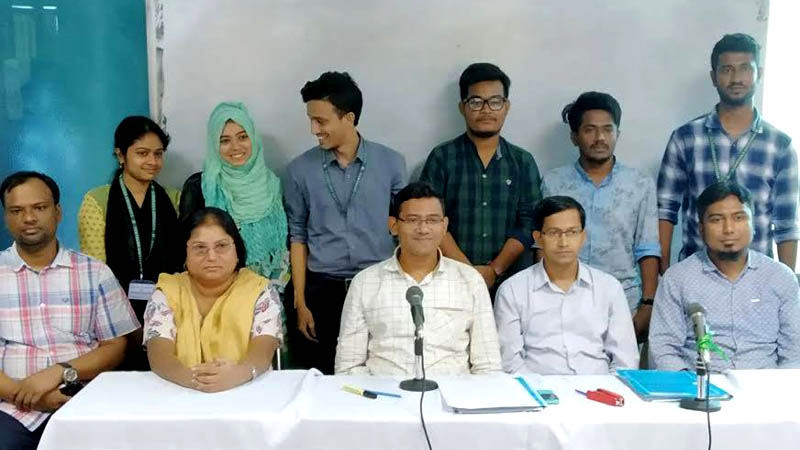 The final round held on July 30, 2019, at the City campus of NUB. 48 debaters from the Department of English, NUB, participated in the event.

Professor Dr. Md. Anwar Hossain, the honourable vice-chancellor of NUB, attended the event as the chief guest. He urged the participants to expand their horizons by taking part in programs like debating and public speaking that help one to widen his/her thinking ability, intelligence and presentation skills. His aspiring words truly lifted up the spirits of the participants.

The final topic of the English debate competition was ‘Stronger media can reduce corruption in Bangladesh’ while the Bangla debate finalists debated on ‘Ekush Shotoker Jatishango Ekti Okarjokor Songsthay Porinoto Hochche. These were appropriate topics and a timely issue of society. Students participated in these competitions with enthusiasm. With heated arguments and giving persuasive speeches, the affirmative teams won the competitions. 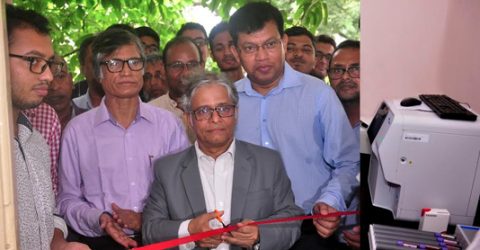 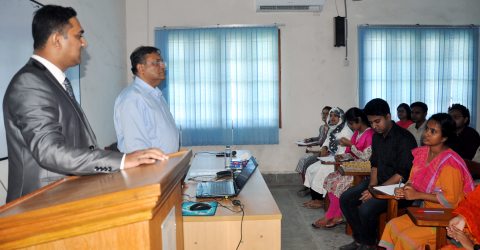