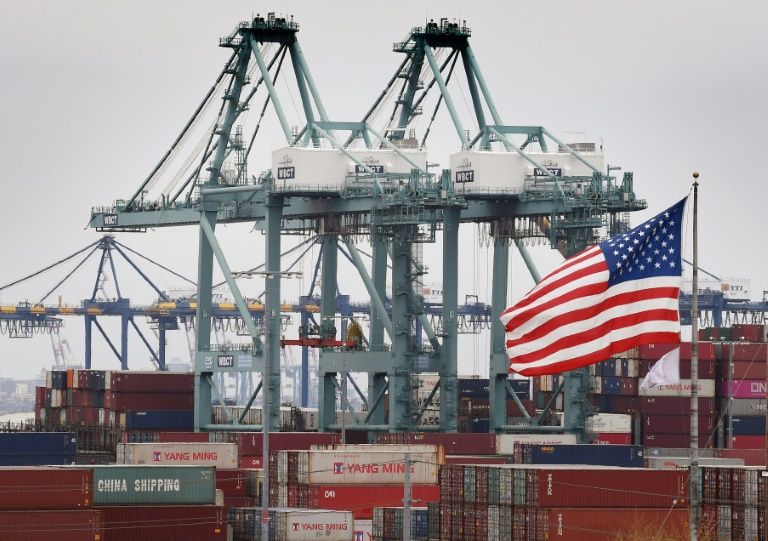 WASHINGTON,– America’s economy is showing signs of sagging under the weight of President Donald Trump’s escalating trade war with China, which is whipsawing industries and financial markets.

Punitive tariffs have stung major trading partners just as those economies were losing vigor — sapping demand for US goods and services and helping to send American manufacturing into recession.

Meanwhile, the uncertainty this has created has rocked US businesses, raising concerns about their supply chains and markets, causing new
investment to flat-line and employers to become cautious.

Caught in the middle, the Federal Reserve finds itself buffeted by the economic currents and battered by the president’s ceaseless attacks.

Trump on Thursday announced tariffs starting September 1 on another $300 billion in Chinese goods, more than doubling the volume subject to punitive US duties. The latest action provoked threats of more retaliation by Beijing.

Gregory Daco, chief US economist at Oxford Economics, told AFP the hit from Trump’s year of trade skirmishes came just as the limited boost from the massive tax cuts in late 2017 began to fade out of the economy.

“It’s come off its sugar high to a place where it’s more susceptible,” he said. Trade wars and slower growth are not a good combination and pose a risk to the world economy, but, “Encouragingly, US households are still spending,” Daco said. “We’re not in a recession by any means.”

The International Monetary Fund has warned the tariffs imposed in the US- China trade war — including the latest tranche — could shave a half
percentage point off the world economy by next year, an amount larger than the entire South African economy.

The new tariffs alone could cost individual American households an extra $200 each next year, according to Oxford Economics.

Meanwhile, there were sobering aspects to US economic data this week. – ‘Buckle up’ –
US merchandise goods exports in 2019 are on track to fall for the first time in three years, according to government data published Friday. And the
American surplus in services — like software royalties and intellectual property licensing — fell in June to its lowest level since 2016.

And a survey of the US manufacturing sector showed the fourth consecutive monthly decline in July, increasing worries about domestic industries.

But US wages continue to rise, which should support consumer spending, which dominates the American economy and the key source of growth.

A broad measure of unemployment, including people working part time because they cannot find a full-time gig, fell to its lowest level in nearly
19 years.

But overall job growth, while still respectable, has slowed sharply since 2018, with the average number of new jobs created in the last three months
now just over half the pace seen last year. Economists warn the impact of Trump’s trade war will start to appear in key data.

Recent reports suggest growth could be revised down for the second quarter of the year, while weak construction, factory orders and trade caused IHS
Markit to cut its forecast for the third quarter.

The US has not seen two consecutive quarters with growth below two percent in four years. Economist Joel Naroff said Friday Trump’s new tariffs were likely to cause the Fed to cut interest rates yet again.

“So buckle up,” he wrote in an analysis. “We have a volatile president and an unanchored Fed and what the means for the economy is anyone’s guess.” 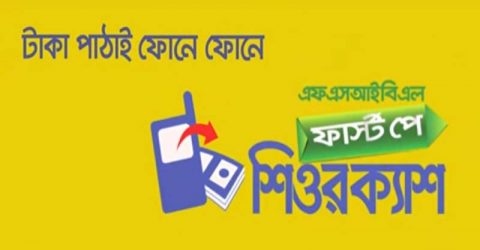 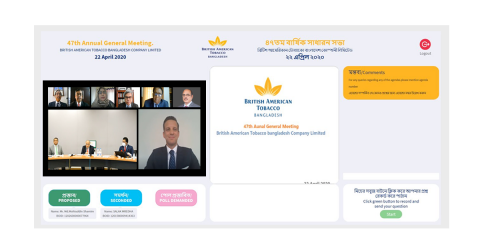 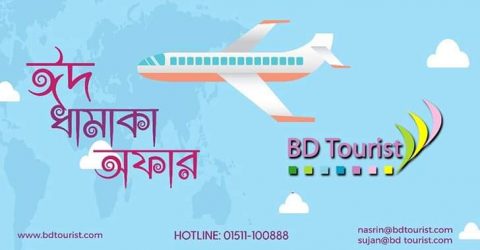 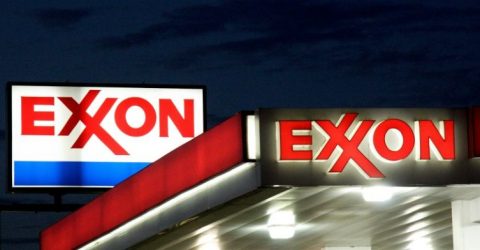