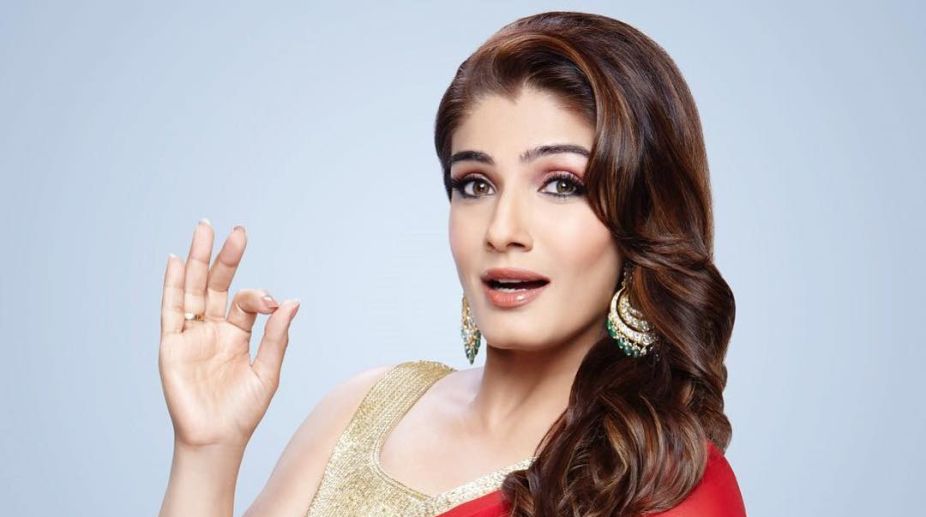 In the last couple of years, many actors have taken up opportunities in the digital space. While they have found success on digital platforms, it has now become a go to option for several stars. With Karisma Kapoor making a comeback with ALT Balaji’s Mentalhood, Raveena Tandon is also heading towards her digital debut.

Raveena Tandon will be making her digital debut very soon. As per the sources, “Raveena Tandon, who is currently a judge on Nach Baliye 9, is heading towards the digital space. While it is unclear whether she will be opting for thriller or a drama, it seems like a good opportunity for her to explore the online platform.

It is yet to be seen which streaming platform the actress will be a part of. There are also speculations that she might be producing soon as well.”
While we wait for the official announcement, Raveena Tandon is currently a judge on Nach Baliye 9 which is produced by Salman Khan. The actress was last seen in thriller movie Maatr in which she played a mother who seeks revenge for her daughter’s rape. She recently made an appearance with Suniel Shetty in the recreated version of ‘Sheher Ki Ladki’ in Khaandani Shafakhana.
-Bollywood Hungama 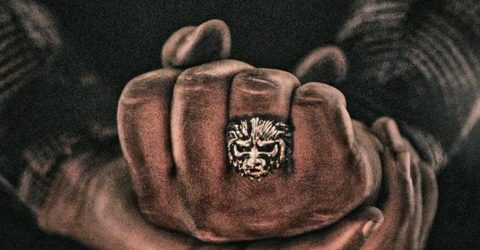 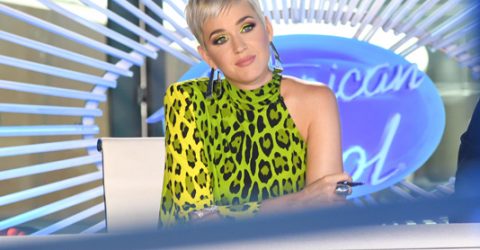