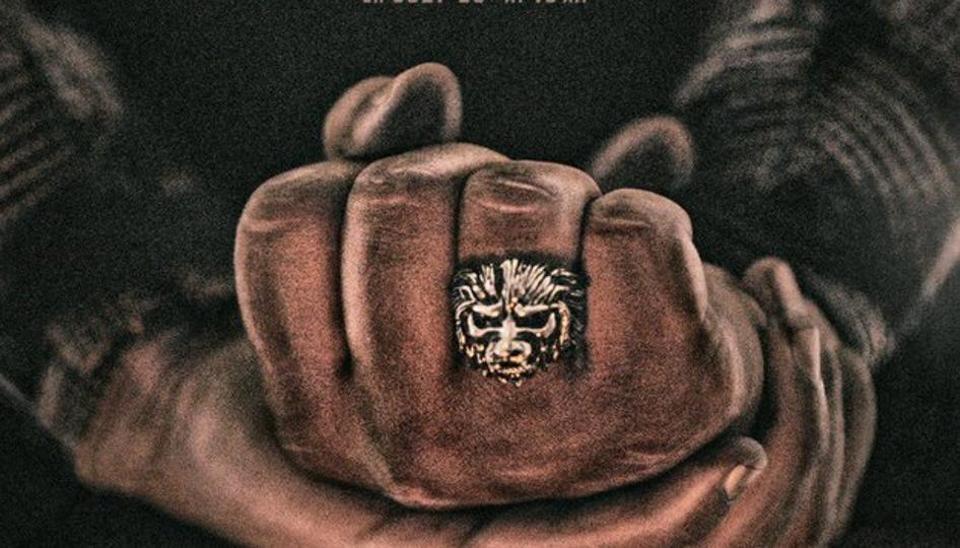 The makers have unveiled a new poster of KGF Chapter 2 which introduces a new character named Adheera. He is seen holding his hands behind his back, showing his lion ring.
The first look of Adheera from KGF Chapter 2 is out and it shows a pair of hands with a dramatic ring stealing the attention. The ring has a lion’s face on it and is worn by a man who is holding his hands behind his back.
The second chapter will follow the journey of Rocky bhai (Yash) as he rises to become the king of a gold mine. Actor Sanjay plays a pivotal role in the film. Since the face of the actor has not been shown in the poster, fans are wondering if it is Sanjay who plays Adheera in the film. Adheera’s identity will be revealed on July 29.
The film also stars Raveena Tandon in a prominent role. Raveena currently plays a judge on dance reality show, Nach Baliye 9.
In a recent interview to news agency IANS, Yash had said that the pre-production work on KGF Chapter 2 has been happening for the last few months. Talking about the project, he said it will be bigger and better than the first part.
“When we made KGF: Chapter 1, we had our own inhibitions and restricted ourselves in some way. But with this kind of success in our side, we are going all out to make the second part. We now know people are keenly looking forward to the second part and we can deliver it without any reservations. We’ve reserved the best for Chapter 2,” he had said.
Directed by Prashanth Neel, KGF Chapter 2 is the sequel to the hit 2018 film which gave a tough competition to Shah Rukh Khan’s Zero. Starring Yash in the role of Raja Krishnappa “Rocky” Bairya, the film also starred Srinidhi Shetty, Malavika Ashwin and Anant Nag in pivotal roles.
The film was set in the Kolar Gold Fields with Yash playing a hitman who starts a revolution against mine owners. 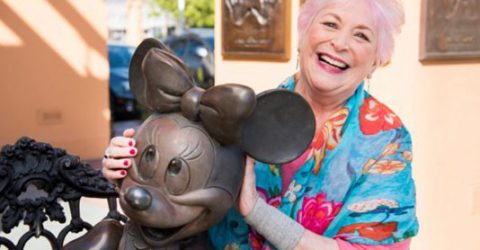 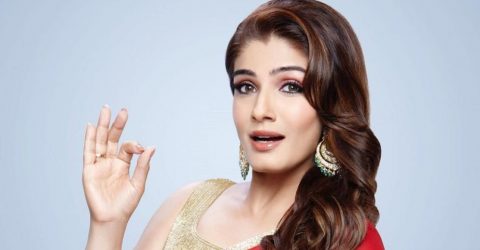