The software, which is already being used by the National Board of Revenue (NBR), would also enable the BPO to take quick measures for evaluating duty in international digital trade, said a posts and telecommunications division (PTD) press release today.

To this end, a three-member delegation led by Marianne Dumont, regional co-coordinator of ASYCUDA Programme met Posts and Telecommunications Minister Mustafa Jabbar at his office.

During the meeting, Marianne Dumont ensured the BPO connectivity with ASYCUDA. Other two members of the delegation are United Nations Conference on Trade and Development (UNCTAD) Director Shamika N Sirimanne and former director of BASIS Mostafizur Rahman. 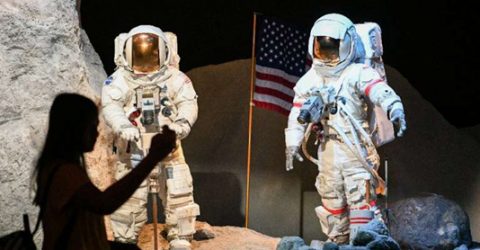 50 years ago, humanity’s first steps on another world
Next News 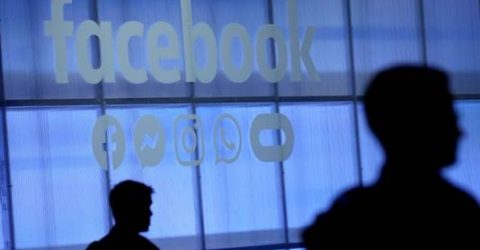 Kid you not: Goats can read your face 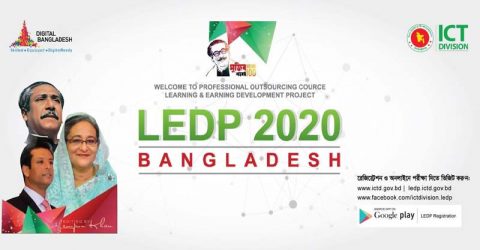 New tool to be launched to measure temperature of plants from space: NASA 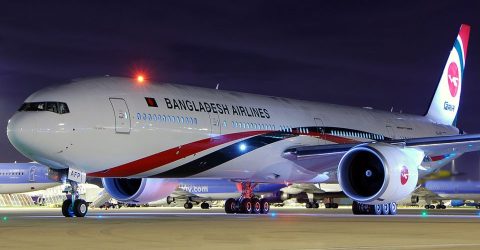 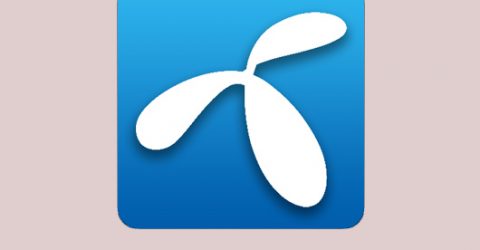