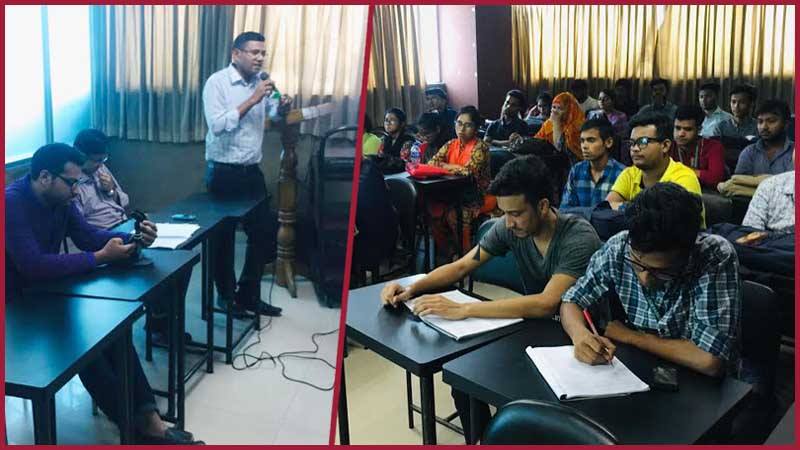 Mr. Muksimul Ahsan Apu, Senior Correspondent of NTV & former president, Jahangirnagar University Debate Organization, was present as the trainer of the workshop. Mr. Apu got the participants acquainted with the different methods, techniques and procedures that are supposed to be applied in traditional debate and public speaking competitions.

Being a part of the motivating event, all the participants were very much thrilled and a number of participants showed their immense enthusiasm to take part in the upcoming debate completion. 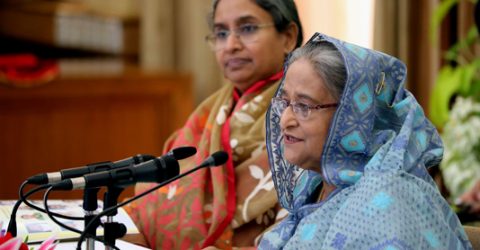 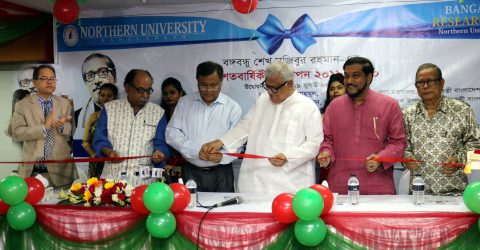