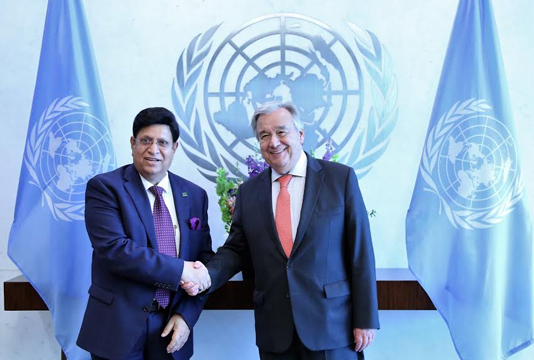 The UN chief made the remark while Bangladesh foreign minister Dr AK Abdul Momen held a bilateral meeting with him at UN headquarters in New York on Tuesday, according to a message received here today.

During the meeting, Momen sought strong support from the UN and the international community for commencing safe repatriation of Myanmar nationals from Bangladesh soon.

They discussed some particular issues regarding UN and international community’s efforts in making a sustainable solution of the Rohingya crisis.

Bangladesh is hosting over 1.1 million forcefully displaced Rohingyas in Cox’s Bazar district and most of them arrived there since August 25, 2017
after a military crackdown by Myanmar, termed as “textbook example of ethnic cleansing” by the UN.

Momen invited Guterres to attend the celebration programmes of 100th birth anniversary of Father of the Nation Bangabandhu Sheikh Mujibur Rahman and the golden jubilee of Bangladesh independence, to be held at the UN headquarters by the Bangladesh Permanent Mission there.

During the meeting, Luis expressed his keen interest to arrange a Bangladesh visit for a delegation of US senators. Momen welcomed the US senators to visit Bangladesh and sought their support in creating more international pressure on Myanmar to resolve the Rohingya crisis. 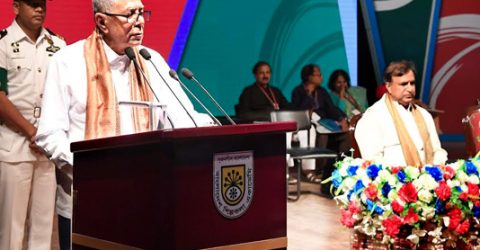 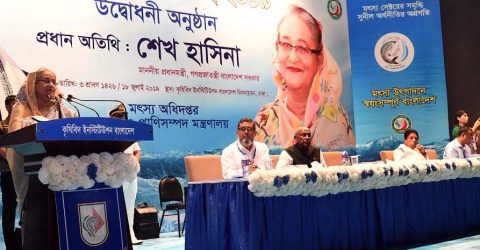